KTRK
HOUSTON, Texas (KTRK) -- Police want to talk to a young man who was captured on a doorbell camera just moments before the Memorial-area home was burglarized.

In the video, the man rings the doorbell and then leaves.

According to homeowners, the doorbell rang around 12:30 p.m. Friday. About three minutes later, the alarm to the house went off.

"In the video, he's a little bit shaky. He appears nervous. He's very young. You can see his hands are trembling slightly," the homeowner Laine observed.

Houston police say they want to identify and talk to him, calling him a potential suspect in the home burglary. They say he was seen in the neighborhood by more than one resident around the time the video was captured.

"We came home from work at 6 p.m. and noticed the back door had been broken into. There was glass everywhere," said Laine.

While some of the stolen goods, like electronics, can be replaced, family heirlooms - from a gun to stolen cufflinks - can't.

"What we would want our neighbors to know is that if someone does ring your doorbell and you aren't there to answer it, you need to be prepared and your house should be armed," said Laine. 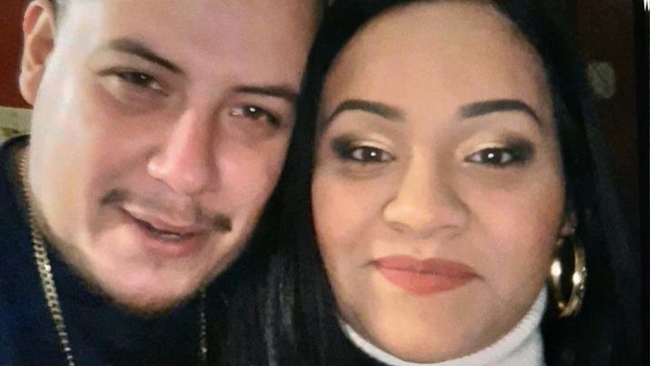 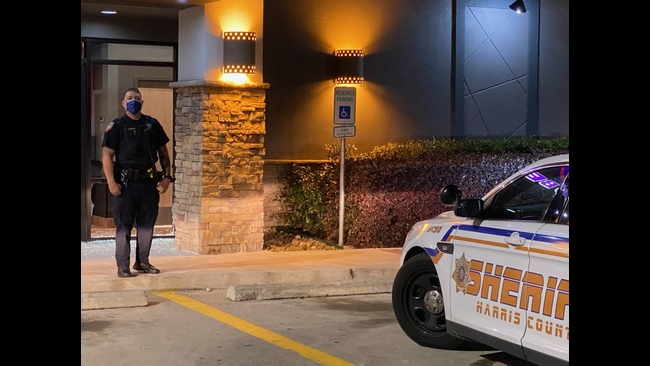