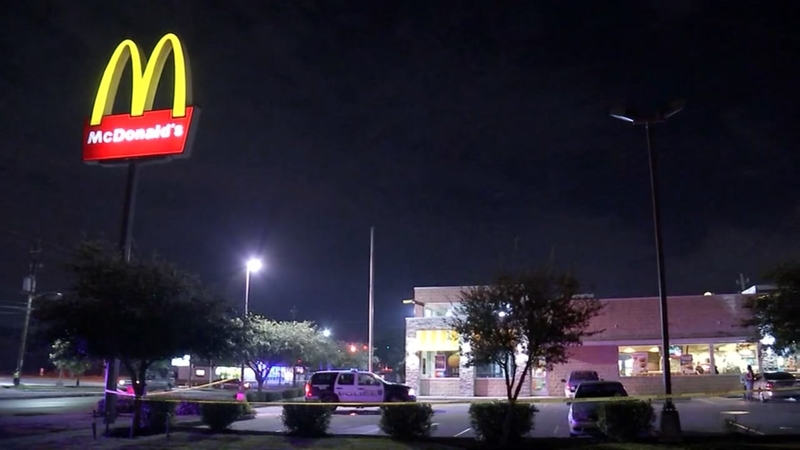 HOUSTON, Texas (KTRK) -- A security guard opens fire, killing a man he watched shoot another man outside a McDonald's in south Houston.

Investigators say it started when two men got into a fight in the restaurant parking lot at Cullen Boulevard and Phlox Street around 10:30 Saturday night.

One man reportedly pulled out a gun and shot the other man in the stomach.

The security guard walked outside and shot the suspect.

That man died on the way to the hospital.

The other shooting victim is in stable condition.

Police are checking to see if surveillance video will give them a better idea of what led to the shooting.

Investigators do not expect charges to be filed against the security guard at this time.