Trash tax? Proposed fee could have you paying more to cover firefighter raises 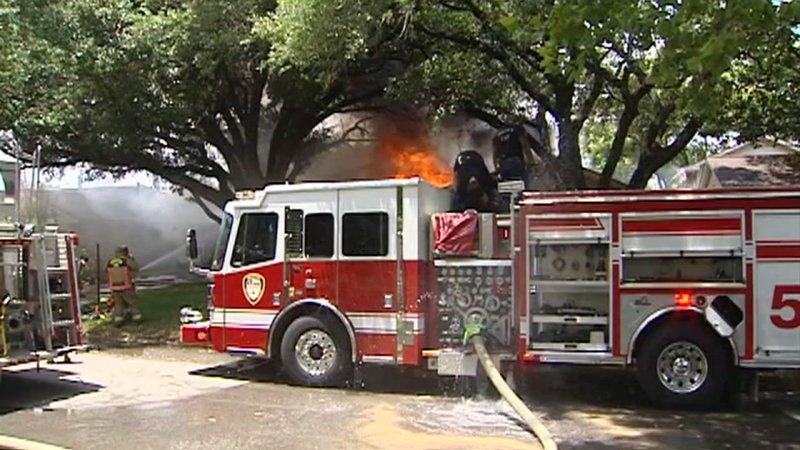 HOUSTON, Texas (KTRK) -- Mayor Sylvester Turner says he will fight a proposal to charge a monthly trash fee that would be used to generate funds in response to Proposition B.

The city of Houston will need about $80 to $90 million to fund the firefighter's pay increase.

"Council member Boykins and the Firefighters Association's proposal to enact a $25 monthly garbage collection fee to pay for a firefighter's 29% pay raise, underscores what I have been saying for months. The City cannot afford Proposition B. This measure will cost the city more than $100 million each fiscal year. I will not support forcing Houston homeowners to pay a costly new tax on trash collection to pay for firefighters' salaries."

On Monday, a district court judge granted a 14-day hold on the implementation of Prop B following a suit filed by the Houston Police Officer's Union.

The suit, anticipated by city officials, claims the charter amendment is unconstitutional and takes bargaining power away from the police union.

HPOU sued at the "first legally available opportunity" according to the suit, saying the challenge couldn't come until after the measure was approved.

The hearing is set for Friday at 1 p.m.