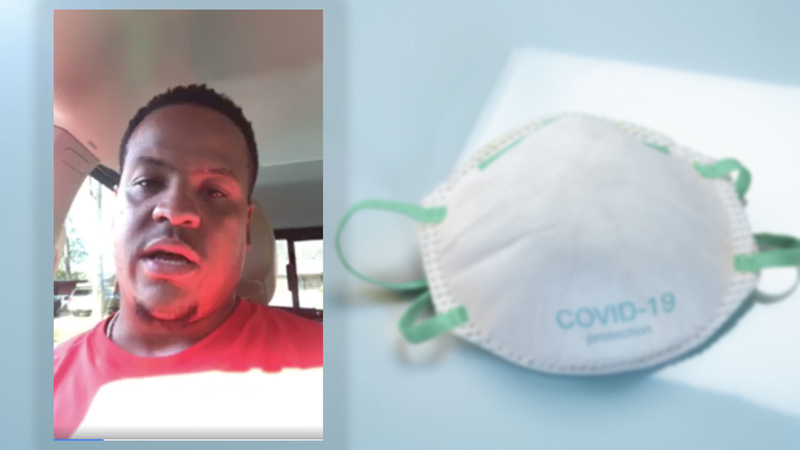 ORANGE, Texas (KTRK) -- Orange Mayor Larry Spears announced via Facebook Live that he was escorted out of his office after testing positive for COVID-19 days ahead of meeting President Donald Trump.

Spears said he took his first COVID-19 test a few days prior to meeting Gov. Greg Abbott and received a negative test result. He was then asked to retake the test in order to meet with President Trump and other elected officials. He was immediately informed he had contracted the virus.

Pres. Trump visited towns in Louisiana and Texas that were heavily impacted by Hurricane Laura, including the City of Orange.