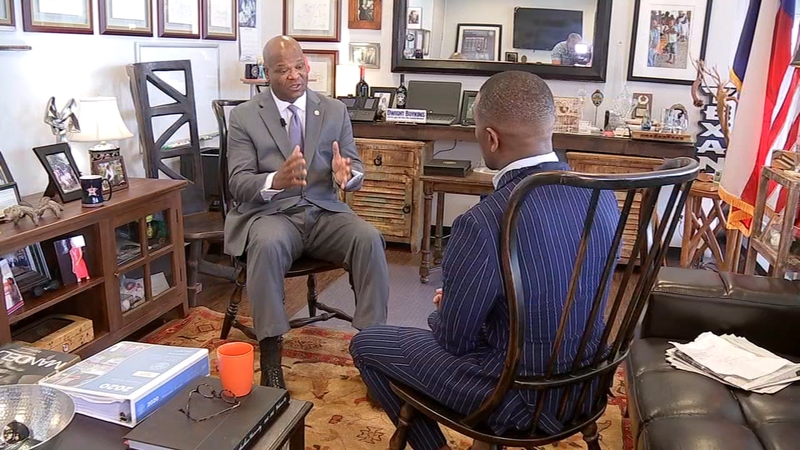 For the first interview since his announcement, Councilman Boykins sat down with ABC13's Eyewitness News Chauncy Glover to share the details of his plans.

He also has plans to straighten out all the tension surrounding Prop B, and will find a new chief of police for the city.

"Houston firefighters know Dwight is rock solid on public safety issues," said HPFFA President Marty Lancton. "It's not uncommon for Dwight to show up at a multi-alarm fire to check on firefighters and the people we serve or for him to ride along on an ambulance or fire truck."

After losing the race by less than 4,000 votes in 2015, King is confident he's found a recipe for success this time around.