KTRK
By Steven Romo
HOUSTON, Texas (KTRK) -- Several different law enforcement agencies worked together to round up 164 people accused of violating the terms of their parole. This all stemmed from a week-long crime spree over the summer that left three dead.

The suspect in the July mattress store killings was Jose Rodriguez, 46, who's accused of cutting off his ankle monitor.

In September, Houston police chief Art Acevedo held a meeting of law enforcement agencies to talk about the problem of repeat offenders who are on parole. The latest roundup involved nine different agencies, including the Houston Police Department, Department of Public Safety, the sheriff offices of Harris, Chambers, Galveston, Montgomery, and Waller counties, as well as the Harris County constables' deputies from precincts 3, 4 and 8

At a press conference Tuesday, Acevedo described the mattress store murders as inspiration for the roundup.

"From that one violent offender that was on parole that cut his ankle monitor, we had three dead by Monday morning. And in addition to that, we had a METRO bus driver that had been shot by this suspect," he said.

Other agencies plan to join the effort, making it 16 departments involved. They plan to hold these roundups quarterly, Acevedo said. 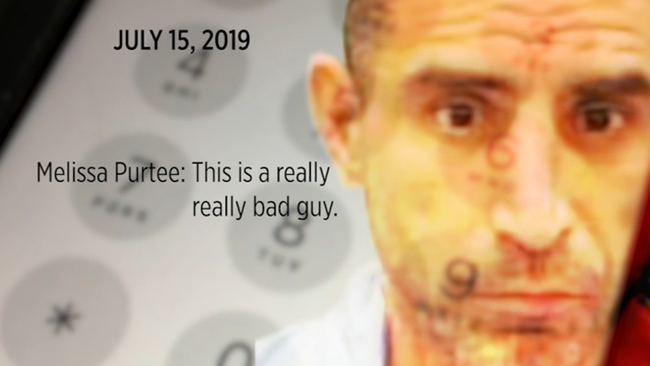 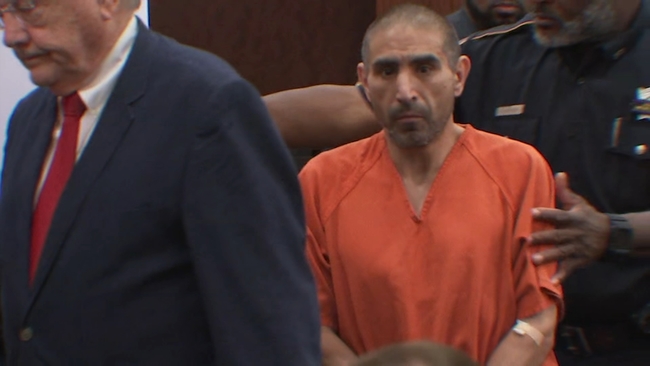 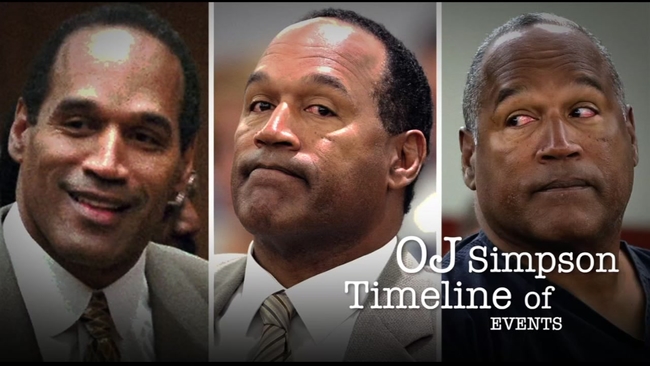 The rise and fall of O.J. Simpson 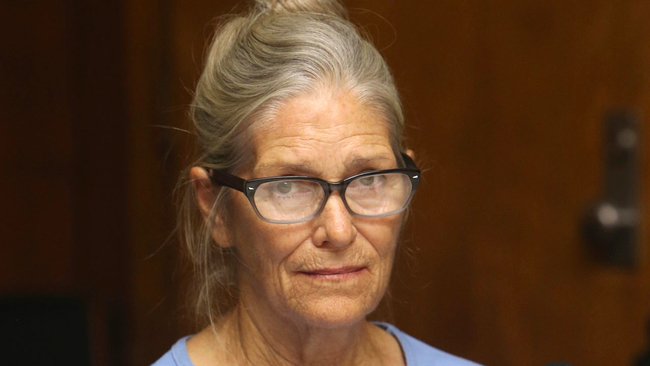