HOUSTON (KTRK) -- Just how much is the University of Houston paying for its commencement speaker? We don't know.

Matthew McConaughey may be one of the biggest movie stars out there, but his first appearance at the University of Houston is being shrouded in secrecy.

For almost more than a month, Eyewitness News has tried to ask University of Houston officials to shed light on the compensation package it used to nail down the Oscar winner as its commencement speaker.

We began the process the day that McConaughey was announced as the keynote address. The University, a public institution, has so far refused to turn over documents.

In its first response to Eyewitness News, the UH legal team explained that since the inquiry involved a third party, it is requesting an Attorney General's opinion.

Shortly after that, Eyewitness News offered to review the materials on site on the UH campus. That was met with the following response by University officials on February 17th:

So for now, the cost of bringing McConaughey, a very public booster of rival University of Texas, to University of Houston remains a mystery. 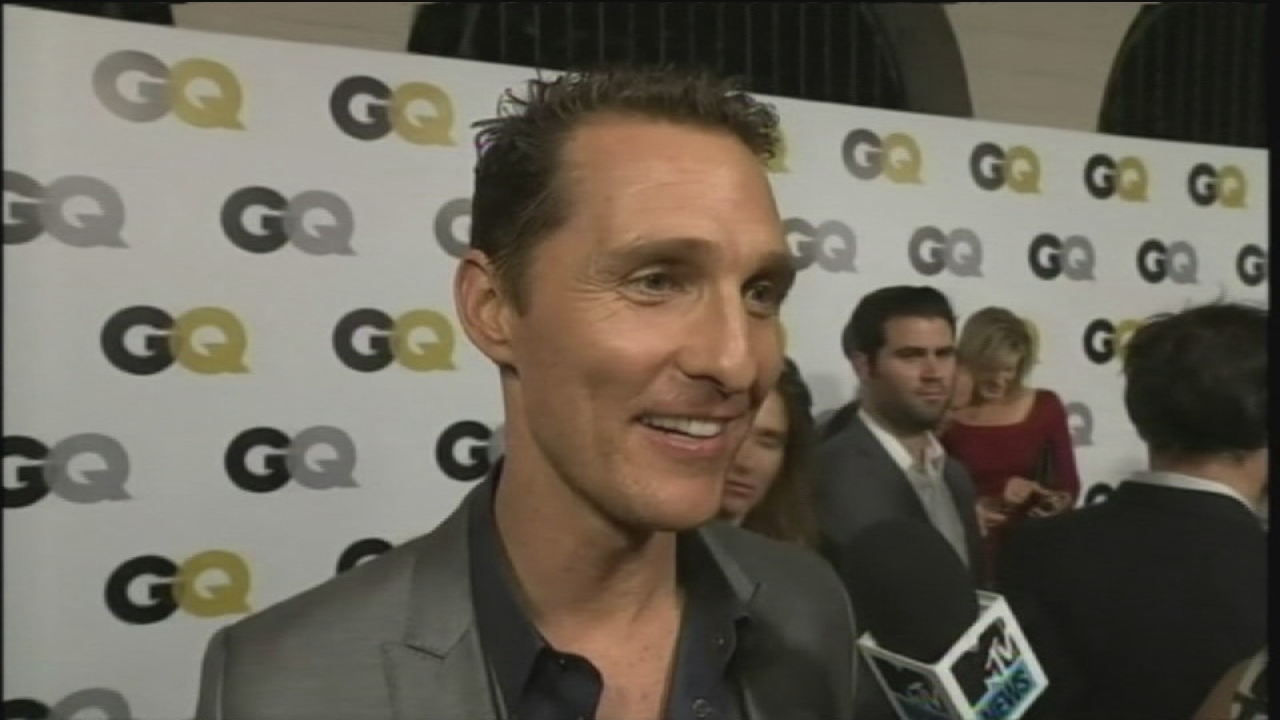