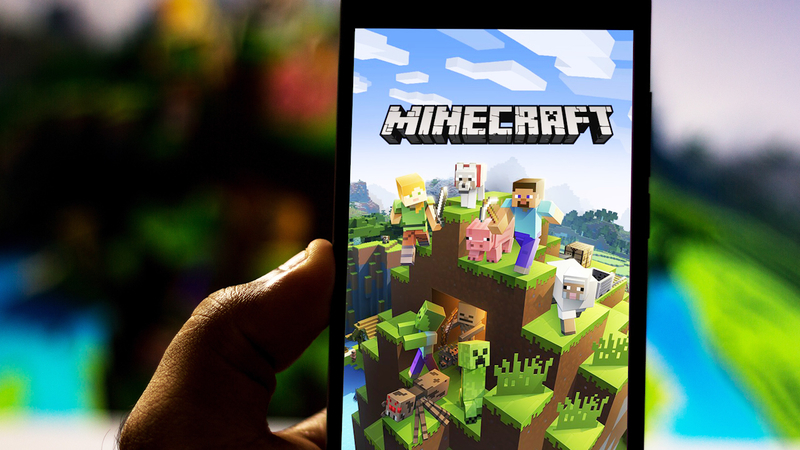 Sheriff facing court after incident with minor on Minecraft.

MATAGORDA COUNTY, Texas (KTRK) -- A deputy sheriff has been charged after investigators say he was cyberstalking a girl he met while playing Minecraft.

Pasquale Salas was arrested in Bay City and charged with one count of sexual exploitation of a minor.

According to court documents, Salas, a deputy sheriff with the Matagorda County Sheriff's Office, met the girl in 2014 when she was 12 years old.

According to a news release from the Department of Justice, Salas and the girl began communicating on the game's private chat room and later began exchanging text messages and talking via Skype and Snapchat.

The DOJ says Salas repeatedly asked the girl to send him "sexually explicit images and videos of herself."

In 2016, Salas allegedly began threatening the girl, claiming he would release her pictures and videos to her family if she ended communication with him.

The DOJ says when Salas was arrested, his smartphone had at least one video of the girl "performing sexually explicit acts that Salas had coerced her to perform."