Son of Massachusetts governor accused of groping woman on flight 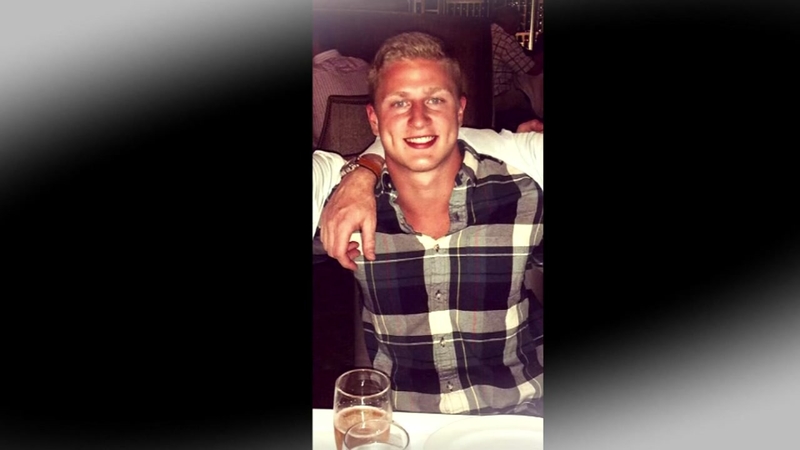 MASSACHUSETTS (KTRK) -- The son of Massachusetts governor Charlie Baker is being accused of groping a woman on a flight Wednesday.

A.J. Baker, 27, and the woman were seated next to each other on a JetBlue flight.

JetBlue personnel reportedly advised Baker to stop his behavior, and moved the woman to another seat.

The airline says the crew was notified of the incident between the customers after landing, and the plane was met by local authorities.

No charges were filed.

Governor Baker spoke briefly to the media on Monday morning.

"This is an ongoing inquiry involving the U.S. Attorney's Office. We expect a fair and thorough and independent review by them and A.J. is going to cooperate fully with that review. Look I love my son, but this review needs to be done by the U.S. attorney's office. A.J. needs to cooperate, and we expect that that's what's going to happen," Governor Baker said.