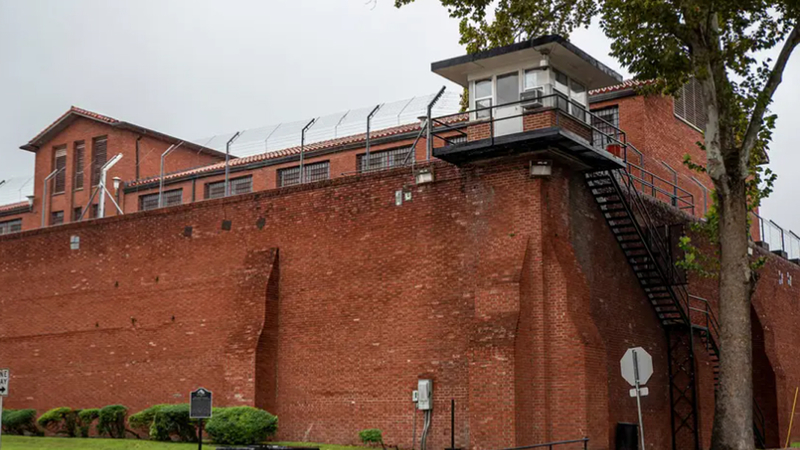 McKINNEY, Texas -- Seven officers involved in the in-custody death of a Black jail inmate in Texas whose family members say may have been suffering a mental health crisis have been fired, a sheriff said.

Scott, 26, was arrested March 14 at an outlet mall in Allen on a marijuana possession charge, authorities have said. Allen officers took Scott to a hospital because he was reportedly acting erratically. Scott was released and police took him to the county jail.

While at the jail, Scott began to exhibit "some strange behavior," Skinner said at a March 19 news conference. Detention officers placed Scott on a restraint bed, used pepper spray and covered his face with a spit mask. Scott became unresponsive at some point and later was pronounced dead at a hospital.

Law enforcement's use of face coverings such as spit hoods on people - and the frequent reliance on police to respond to mental health emergencies - drew new attention last year following Daniel Prude's suffocation in Rochester, New York. The mesh coverings have been linked to other deaths.

In Texas, the Collin County medical examiner's office has not yet released a cause of death for Scott. The Texas Rangers were continuing to investigate Scott's death, according to Skinner's statement.

Family members have said that Scott had schizophrenia and may have been suffering a mental health crisis. Scott's family has hired a forensic pathologist to conduct an independent autopsy.

Civil rights lawyer Lee Merritt, who is representing Scott's family, has said he thinks Scott was jailed for marijuana possession because he was Black and viewed as a criminal rather than as someone in crisis.

Names and races of the officers haven't been released.

A statement Thursday by Merritt noted that Scott's funeral was Wednesday.

"Just one day after the funeral of Marvin Scott III, the Collin County Sheriff has fired seven detention officers in connection with his death," the statement said. "We are pleased with this decision and consider this progress."

The statement also asks that the fired officers "be arrested and brought to justice." 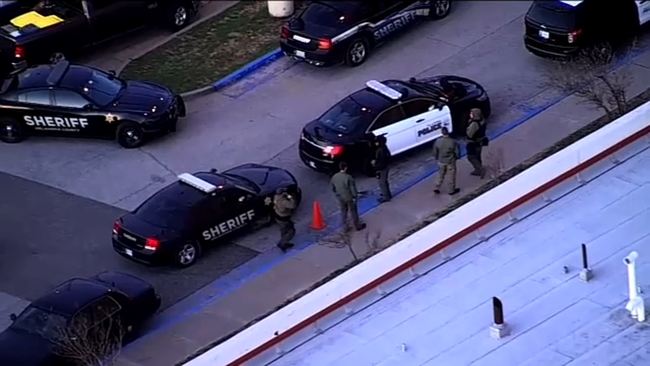 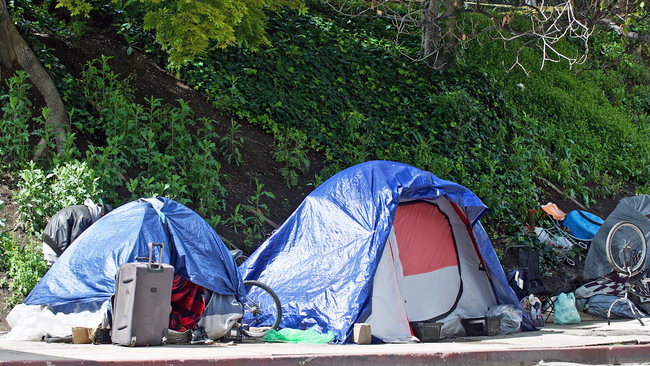 8 killed, gunman dead in shooting at FedEx facility in Indianapolis