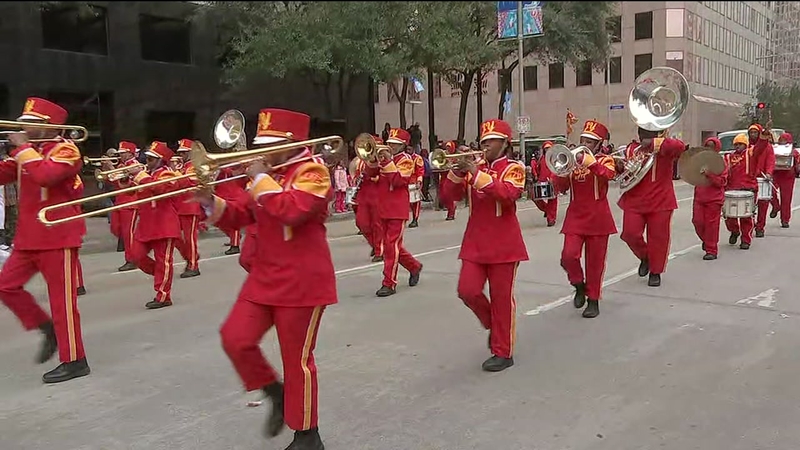 HOUSTON, Texas (KTRK) -- The MLK parade in downtown Houston got an added boost of star power from a Houston Astros' MVP and a civil rights icon and politician.

WATCH: Full video of the parade


This year's parade was in memory of Ovide Duncantell, a Houston civil rights activist who fought for equal rights for African Americans for many years.

SEE MORE: Houstonian who founded the first ever MLK Day parade is laid to rest