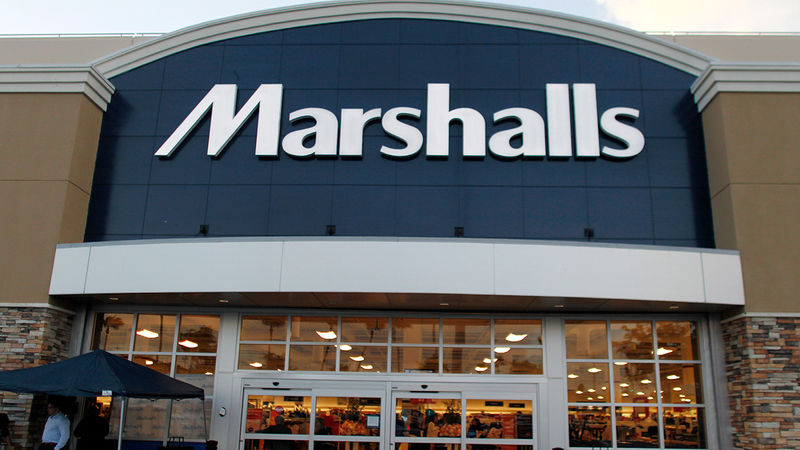 On Wednesday, the CEO of The TJX Companies, the parent company of TJ Maxx, Marshalls, and Home Goods, announced the online platform will be coming later in 2019.

According to Business Insider, CEO Ernie Herrman aimed to prevent the "cannibalization of sales" by keeping items sold in stores and online as different as possible.

TJ Maxx went digital in 2013, and Herrman said it was a good trial run by allowing them to build customer awareness.