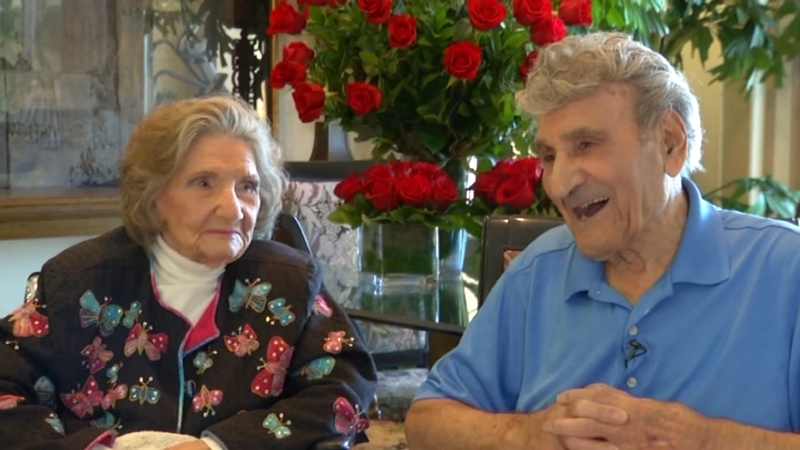 Ralph and Dorothy Kohler claim to be the longest married couple alive in the United States.

And that is likely true. The Guinness World Record for longest living American couple belongs to North Carolinians Herbert and Zelmyra Fisher. They were married for 86 years, 290 days as of February 27, 2011 when Herbert died at the age of 105.

Ralph said the key to his and Dorothy's longevity is their healthy living and agreeable nature.

"If we had anything, a real problem, I agreed to it. That's the best way to get out of that," Ralph told WOTW in Nebraska.

Neither of them have ever drank alcohol or smoked, and they spent a lifetime loving the passions of the other.

Dorothy proved quite good at trap shooting too. She became the National Trap Shooting Champion in 1952. 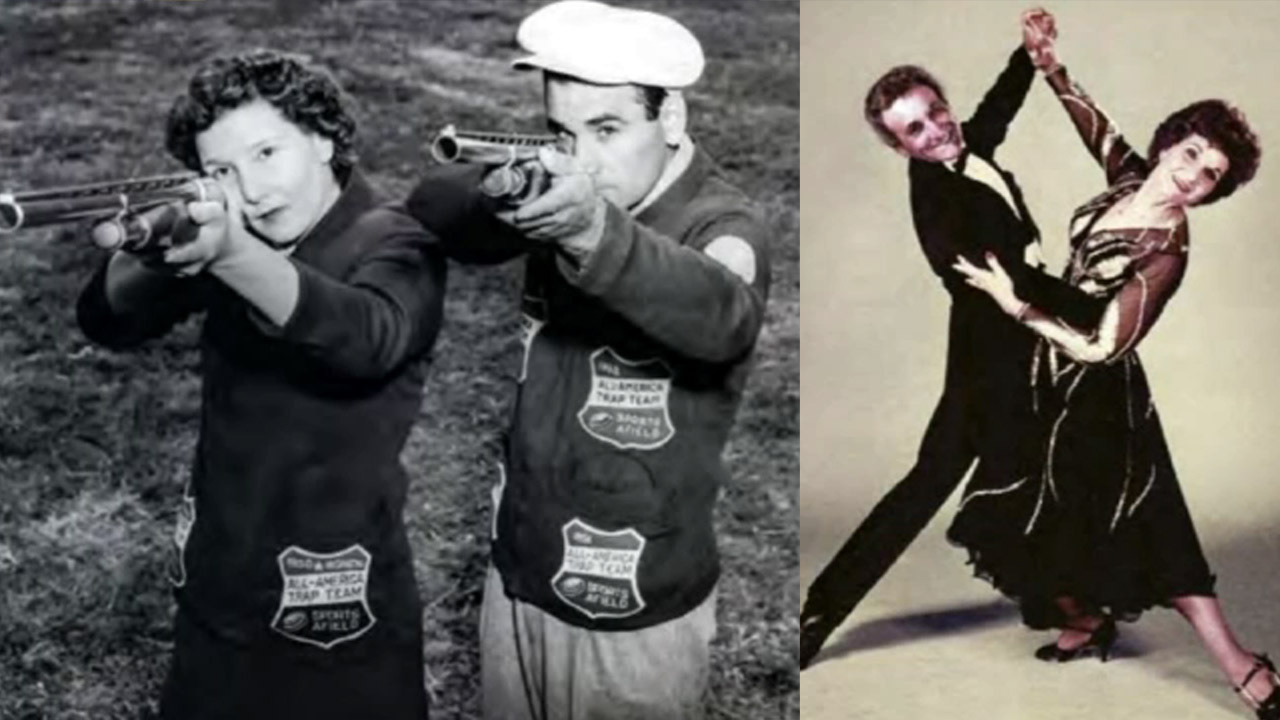 Here's what Ralph said when asked if the couple was shooting for celebrating their 100th wedding anniversary:

"That's 15-years isn't it. I'd like to be -- but I doubt it. I think we're pretty fortunate to be this far along."
Report a correction or typo
Related topics:
societyrecordmarriagegood news
Copyright © 2022 KTRK-TV. All Rights Reserved.
TOP STORIES
HPD officers fatally shoot man after chase and crash in NE Houston
Preacher reaches out to suspect who stole from his church twice
Carjacking suspect threw 3-year-old out of truck, mother says
Here's why we're increasing rain chances and rainfall amounts
Biden meets with Democratic senators on college loans
Lina Hidalgo suggests DA could have her 'indicted' as political ploy
Man charged in Buffalo supermarket shooting due back in court
Show More
Expert weighs in on when you can buy a car amid chip shortage
Fifth Ward residents upset over Union Pacific campaign donations
Santa Fe librarian still trying to make sense of high school shooting
Police have no leads on skeletal remains found nearly 6 months ago
Wall Street appears headed for another rocky day
More TOP STORIES News