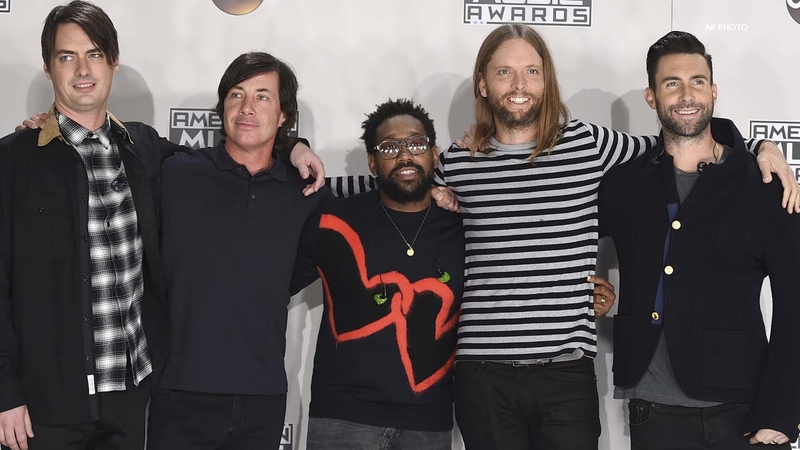 More than 47,000 people have signed a change.org petition asking Maroon 5 to back out of the Super Bowl halftime show in support of Colin Kaepernick.

They argue that the former 49ers quarterback risked his career by taking a knee during the national anthem in a move to protest police brutality and racial inequality.

The petition's goal is 50,000 signatures. It says "the band has a chance to stand on the right side of history. If they don't, they will be remembered for choosing to side with the NFL over its players."

Despite the reports that Maroon 5 will take the stage, the band itself has not confirmed they're the next halftime performers.

However, if Maroon 5 were to drop out, they wouldn't be the only big names to side with Kaepernick and turn down the Super Bowl.

Singer Rihanna reportedly said she wouldn't perform because she doesn't agree with the NFL's stance over Kaepernick.

The NFL asked Maroon 5 when Rihanna turned down the league.

Comedian Amy Schumer is also skipping the biggest football game of the year.

She's standing with Kaepernick, saying that she will not do any Super Bowl commercials this time around.