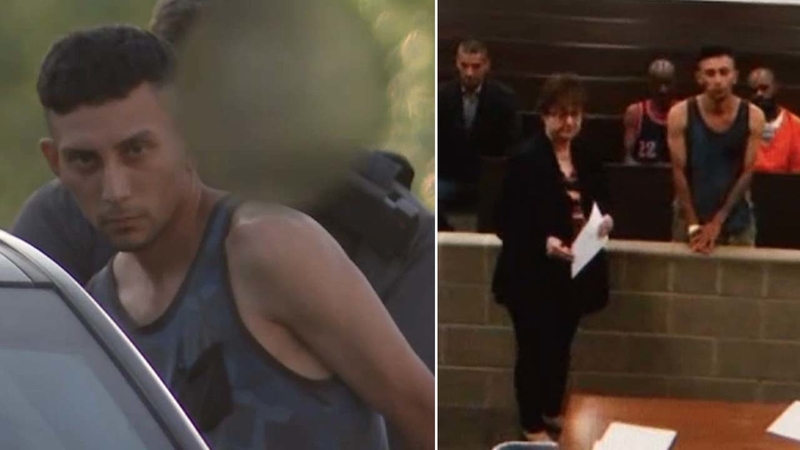 HOUSTON, Texas (KTRK) -- An MS-13 gang member is accused of killing a man because he insulted the gang during a rap battle.

Mario Guevara, 26, is charged with murder.

During his court appearance Wednesday, prosecutors said that Guevara was linked to a rival gang member whose decomposing body was found in a field last year.

The man who was killed and an unknown MS-13 gang member challenged each other to a rap battle, court documents show.

During the battle, the man disrespected the gang.

Documents state Guevara then ordered the man to be killed.

According to prosecutors, gang members used a woman to lure the man into their vehicle by saying she had a birthday present for him.

That was the last time anyone saw him.

Guevara's bond is set at $100,000. ICE took him into custody because he is from El Salvador and not a U.S. citizen.