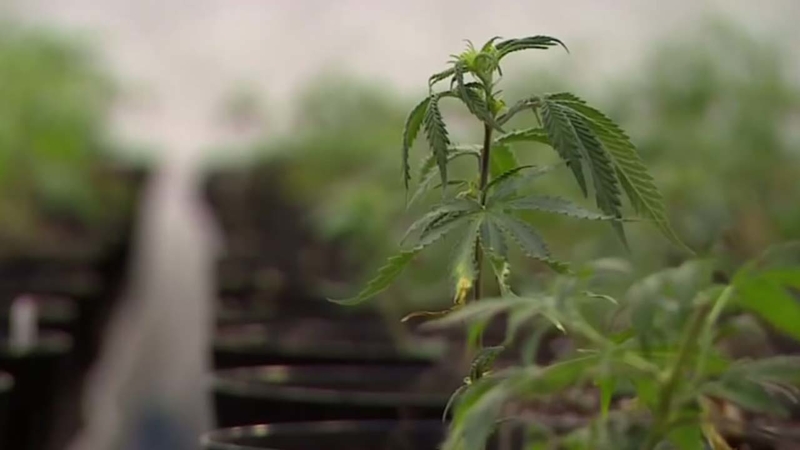 Mom with cancer taking on state in fight over marijuana

HOUSTON (KTRK) -- A Lake Jackson woman battling a bone-eating cancer is meeting with Texas lawmakers Thursday in an effort to legalize medical marijuana for patients with a variety of debilitating conditions.

Cherie Rineker was diagnosed with multiple myeloma in 2012. She said her husband and daughter encourage her to keep fighting.

"I want to be around for her not just on the couch, but as productive and as good as I can," Rineker said.

Part of her fight is advocating for people like herself to be able to use marijuana legally in Texas to help ease their pain.

RELATED: What you need to know about Harris County's new marijuana policy 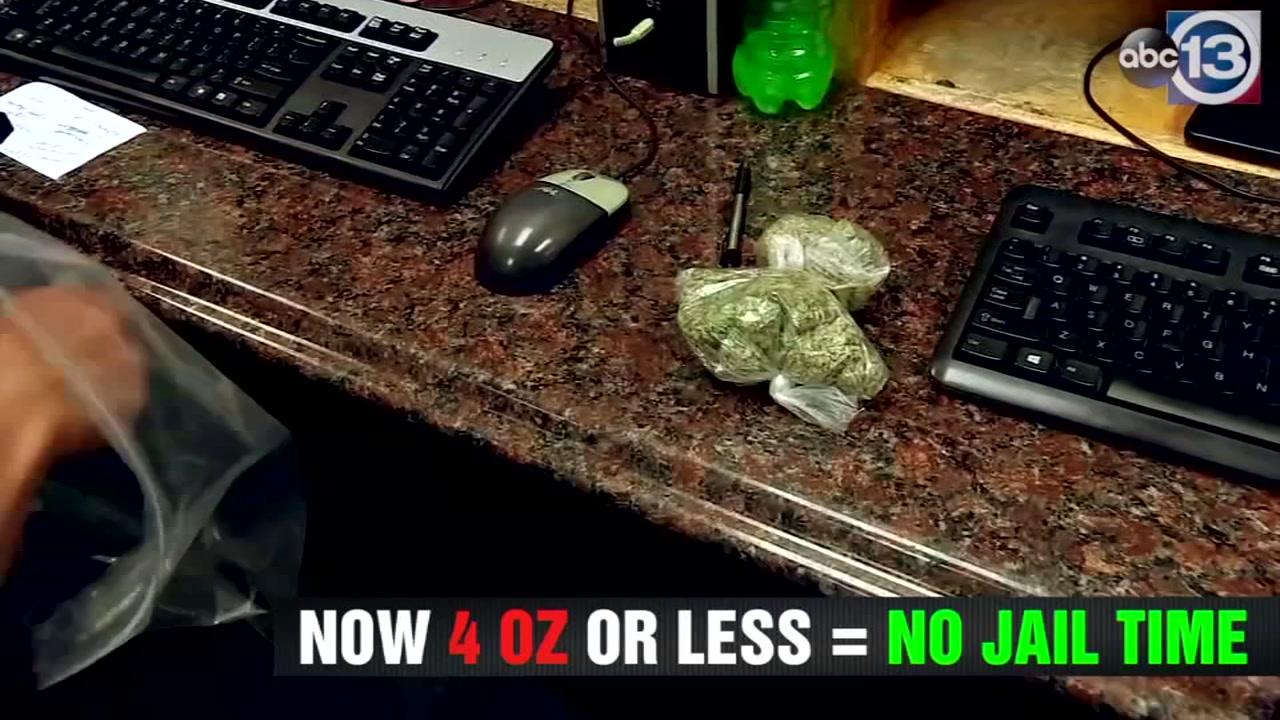 Everything you need to know about Harris County's new pot policy
Instead of jail, low-level drug offenders who qualify could opt into a decision-making class.

"Opiods are a big part of my medicine regimen, and as we all know, it's an epidemic, it's highly addictive, it's dangerous," Rineker said. "I just don't want to be on it. I want to be a healthy, functioning mom, and opiods often make that hard."

According to Texas law, only patients with a certain kind of epilepsy are allowed to use marijuana under a doctor's supervision. Senate Bill 269 would expand the legal use of marijuana for other conditions -- from cancer to post traumatic stress disorder.

A spokesman for the Houston Police Officers' Union said its members are split on the issue. Some officers are concerned marijuana prescriptions would end up in the wrong hands and would lead to wider, unauthorized use.

"I honestly don't think that with all the legal drugs we have out there that cannabis should be the one we're concerned about," Rineker added.
Related topics:
health & fitnesshoustonmarijuanamedical marijuana
Copyright © 2022 KTRK-TV. All Rights Reserved.
RELATED
Could cannabis oil help provide seizure treatment?
TOP STORIES
Husband called 911 after stabbing wife to death in Katy, deputies say
Wanted suspect shot and killed by Pasadena police during foot chase
Police arrest man charged in robbery and kidnapping caught on video
Here's how many inches of rain you could get over the next 7 days
Chase suspect in stolen SUV crashes into innocent driver: Officials
1 killed when pick-up hits dump truck and catches fire
Celebrate National Streaming Day with Hulu for $1/month for 3 months
Show More
Teen shot in gunbattle between 2 groups in west Harris County
Line for sold-out concert stretched across Houston's north side
Is Texas missing out? Oklahoma cashes in on booming marijuana market
'Growing up Buttafuoco': Joey and Mary Jo's daughter tells her story
Woman claimed self-defense in deadly Clear Lake marina shooting
More TOP STORIES News