Marijuana punishments by school district in the Houston-area

Marijuana as a college major? It's a real thing. On Eyewitness News tonight at 10, the one place that you can take pot classes to cultivate your future.

Other state legislators, including Texas, have been pressed upon to reform laws that mandate felony charges for anyone possessing small amounts of the narcotic. Advocates argue it would be unfair to lock people up, sometimes for life sentences, in the same prisons that convicted murderers and rapists are housed.

Still, it's a tough sell in the Lone Star State.

In the Houston area, Harris County no longer imprisons people for misdemeanor possession. Under the Misdemeanor Marijuana Diversion Program, possession of up to four ounces of marijuana would redirect low-level drug offenders into a decision-making class.

RELATED: Everything you need to know about Harris Co.'s new pot policy

While that applies for adult offenders, individuals at the grade school level face a different set of punishment.

In certain areas across the country and as late as 2012, schools have expelled students for marijuana possession, even if they offended for the first time. In California, before pot was legalized statewide, certain school districts either expelled students through the recommendation of a panel or under a zero-tolerance policy. Expulsion would have also come under a three-strikes policy.

With the changing attitude of marijuana nationwide, we took a look at how the bigger districts in the Houston area deal with marijuana offenses. The listed punishments were cited from the various handbooks for each district's students. And a majority of these districts use a Level I-V system of punishment, with the higher number signifying the most severe punishments.

Houston ISD: In HISD's 2017-2018 Code of Student Conduct, non-felony marijuana possession, distribution, selling, and being under the influence on campus, within 300 feet of school property or during a school function draw required placement in a Disciplinary Alternative Education Program, or DAEP, which is classified as a Level IV punishment. The placement may not last more than a year, and there are criteria to fulfill compliance in DAEP. The punishment under non-felony marijuana possession may also be considered for expulsion.

Marijuana offenses draw Level V punishment under the same criteria as a Level IV but if it is punishable as a felony. Required expulsion would be the standard punishment, and it would also apply for campuses of other Texas school districts, not just HISD.

Fort Bend ISD: In FBISD's 2017-2018 Student Code of Conduct, any student in "grade 2 or below" who possesses, distributes, sell, or is under the influence of marijuana is subject to out-of-school suspension.

On- or near-campus possession, sale, distribution, or consumption draws DAEP. The same punishment goes if the student is charged with felony marijuana possession off-campus.

Mandatory expulsion is the punishment if the student's marijuana activity on campus is punishable as a felony.

Katy ISD: Under the districts Code of Conduct for the 2017-2018 school year, mandatory placement to DAEP applies for non-felony possession, distribution, sale, and being under the influence. Mandatory expulsion to a Juvenile Justice Alternative Education Program, JJAEP, applies for felony applications of marijuana. Note: Katy ISD terms the drug "marihuana" throughout its guidelines.

Cy-Fair ISD: CFISD follows just about the same guidelines as the above school districts. Under "Level IV" violations, DAEP placement for non-felony marijuana offenses draw 30- or 45-day placements for middle and high schoolers and 15- or 30-day placements for elementary students. Level V punishment of expulsion to JJAEP applies for felony marijuana offenses.

Conroe ISD: Its code of conduct states out-of-school suspension for any student in "grade 2 or below" who possesses, sells, delivers, or is under the influence of marijuana.

Goose Creek CISD: In a distinction separate from other school districts, Goose Creek states "discretionary" DAEP placement for "possessing, giving, buying, or selling less than a useable amount of stems, seeds, or other pieces of marijuana." The school district, though, follows others when it comes to felony and non-felony marijuana offenses, which draws mandatory DAEP placement and expulsion, respectively.

Klein ISD: The school district's code of conduct prescribes DAEP and expulsion consideration for a marijuana offense that isn't punishable as a felony. However, expulsion is prescribed for a student in grades 6 through 12 who has committed a third drug offense regardless of whether it is a felony or not. In the same breath, expulsion applies for felony-level marijuana offenses. Out of school suspensions apply to any student in grade 3 and under.

Alief ISD: The school district's police department states a "zero tolerance" enforcement on weapons drugs and alcohol, and it will "remove a student immediately and for as long as the law will permit (up to and including expulsion)." Despite no specifics stated, Alief ISD said that a student who has 'only puffed' a marijuana roach will be "dealt with firmly and decisively."

Aldine ISD: Its code of conduct prescribes out-of-school suspension for students in grade 2 or below who has committed a marijuana offense. Mandatory DAEP and expulsion applies to non-felony and felony marijuana offenses, respectively.

Aldine ISD: Its code of conduct prescribes out-of-school suspension for students in grade 2 or below who has committed a marijuana offense. Mandatory DAEP and expulsion applies to non-felony and felony marijuana offenses, respectively.

Galveston ISD: Its code of conduct prescribes out-of-school suspension for students in grade 2 or below who has committed a marijuana offense. Mandatory DAEP and expulsion applies to non-felony and felony marijuana offenses, respectively. 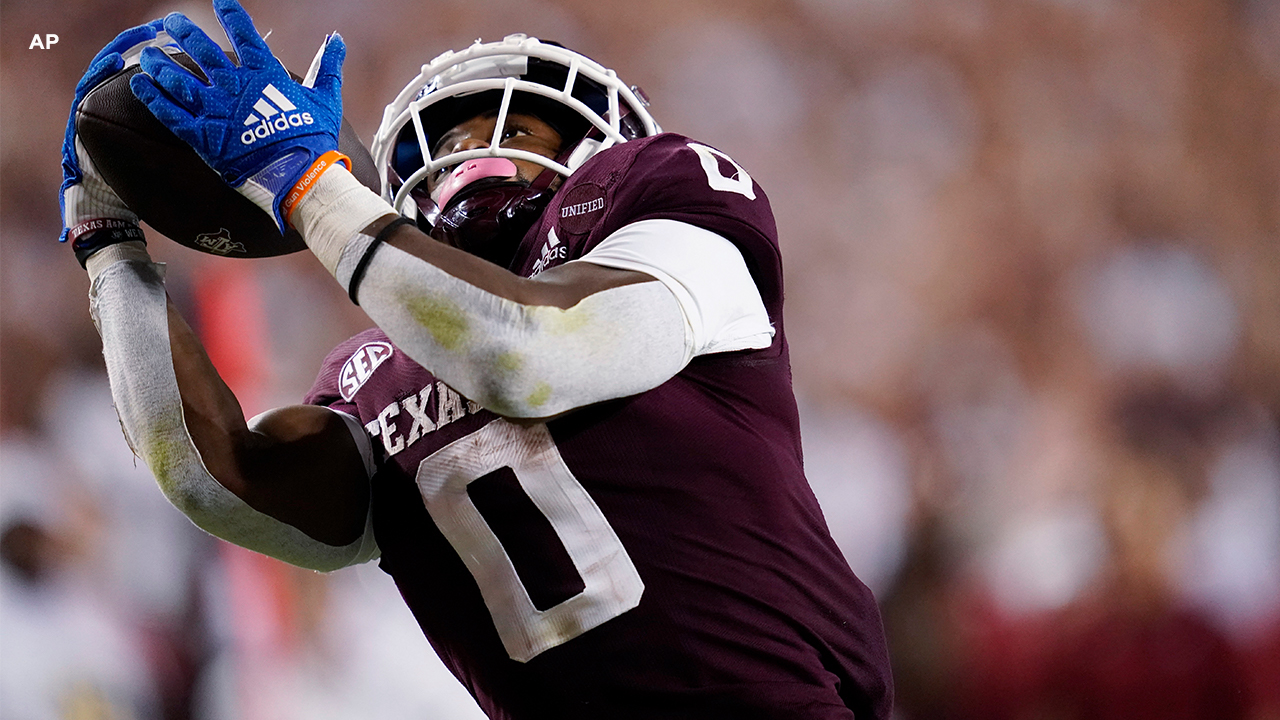 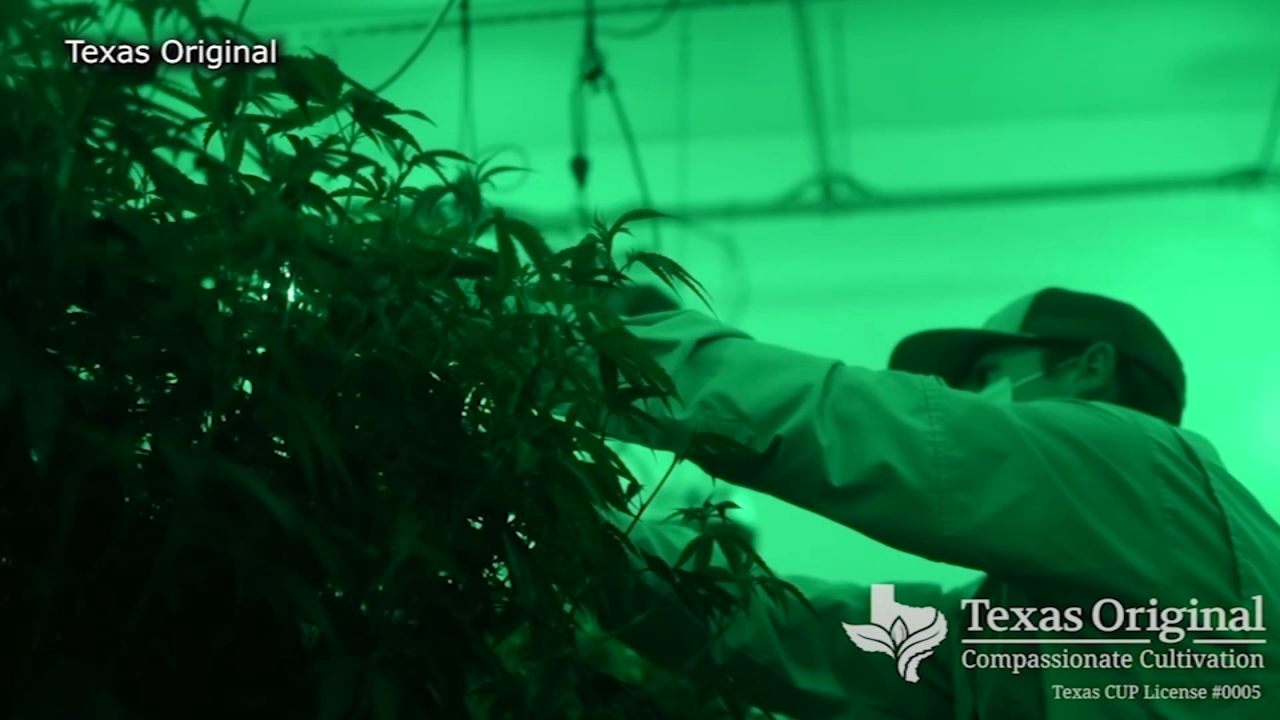 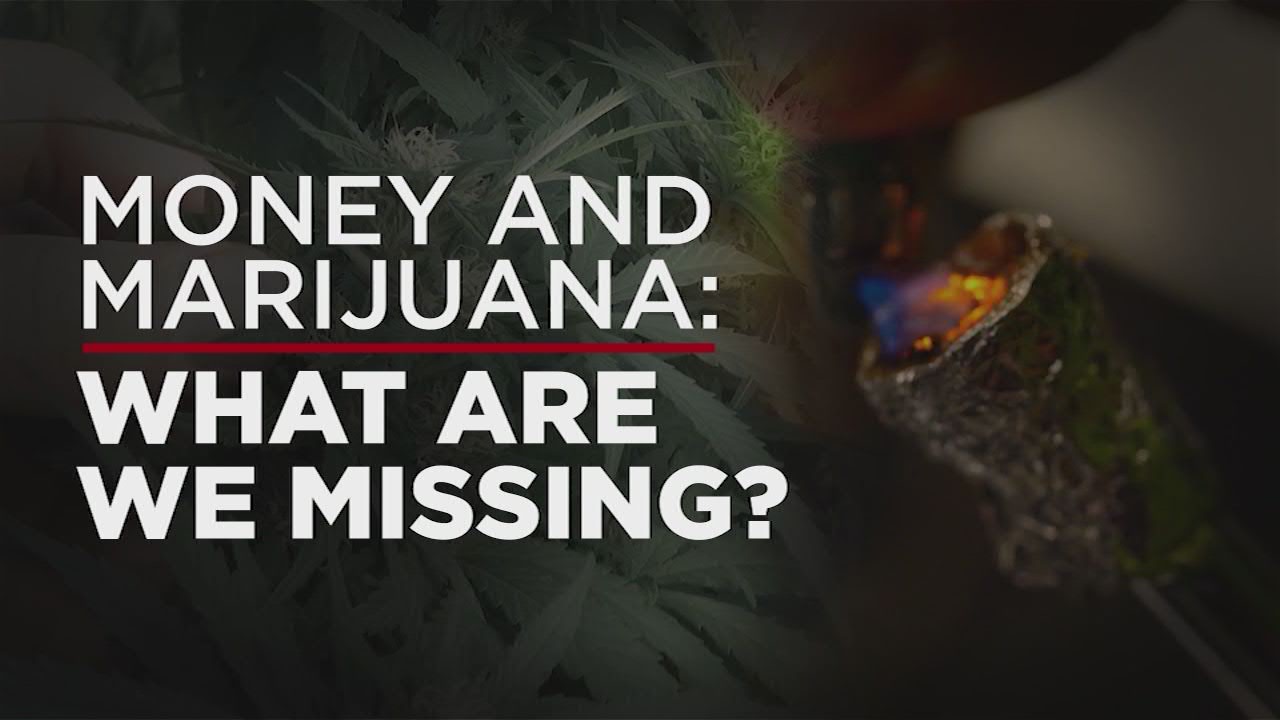 Is Texas missing out? Oklahoma cashes in on booming marijuana market