Pot for Christmas? Elderly couple had 60 pounds of marijuana for presents, police say 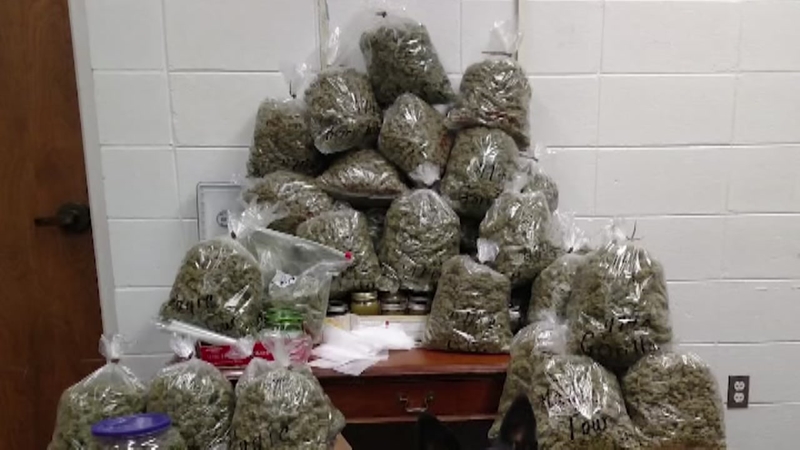 Elderly couple had 60 pounds of marijuana for presents, police say

YORK, Nebraska (KTRK) -- An elderly couple had an interesting excuse for the 60 pounds of marijuana police found in their car.

Their excuse? The couple told police it was intended for Christmas presents.

Patrick Jiron, 83, and his 80-year-old wife, Barbara, were pulled over in York, Nebraska when the discovery was made.

Police said the couple admitted to carrying the contraband and planned to "distribute the marijuana to family and friends as Christmas gifts."

They were cited on charges of possession of marijuana with the intent to deliver and for not having a drug tax stamp.

Patrick was arrested, but Barbara was not.

Officials said the marijuana had an estimated street value of over $300,000.