KTRK
An inmate whose photo went viral on social media as a possible suspect in the murder of 7-year-old Jazmine Barnes was found dead in his cell months later.

Cantrell's cause of death is under investigation and is pending autopsy/toxicology reports.
Report a correction or typo
Related topics:
suicidewrongfully accused
Copyright © 2020 KTRK-TV. All Rights Reserved.
WRONGFULLY ACCUSED 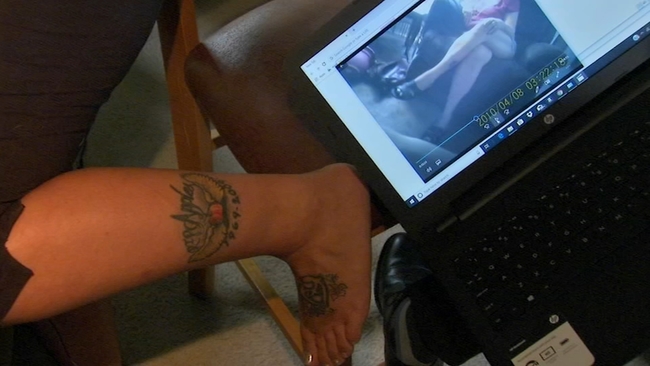 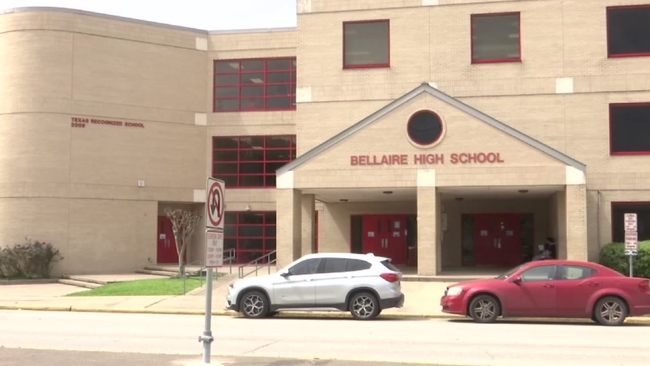 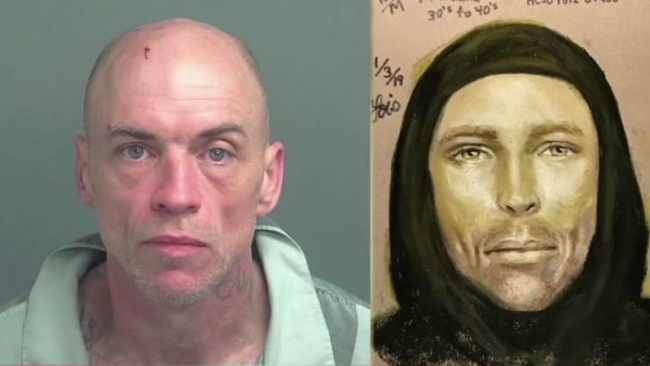 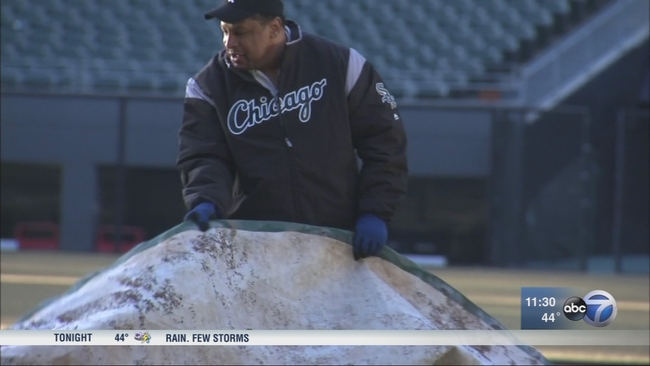