KTRK
By Erica Simon
HOUSTON, Texas (KTRK) -- The man accused of setting a former prosecutor and Houston defense attorney and his son on fire in 2016 learned his fate Wednesday afternoon.

Curtis Holliman was sentenced to 40 years in prison for the fire that killed Kirby Taylor's son Dexter on Jan. 18, 2016.

BREAKING: jury just sentenced Curtis Holliman to 40 years for the murder of Dexter Taylor in 2016. He will be credited for time served. pic.twitter.com/XLQj1eB4K2

Holliman pleaded not guilty for the murder and used an insanity defense, but a jury convicted him anyway.


Authorities said Holliman was living with Dexter and Kirby in their home, and that the son attended church with Holliman.

Holliman reportedly got into an argument with the Taylor's and drenched them with a flammable liquid and set them on fire with a barbecue-style lighter.

Dexter died, but his father, who was severely burned, survived the fire.

It's not known why Holliman attacked the 67-year-old father and his son. 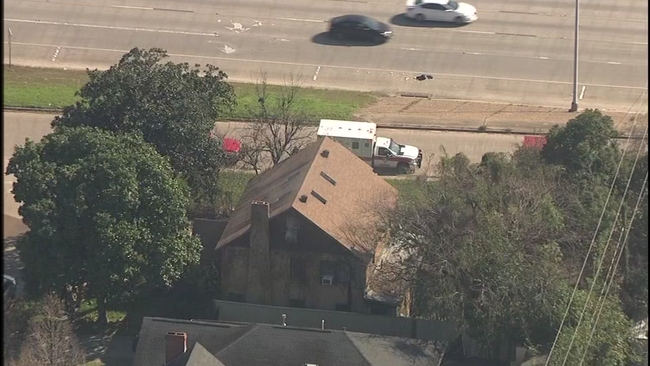