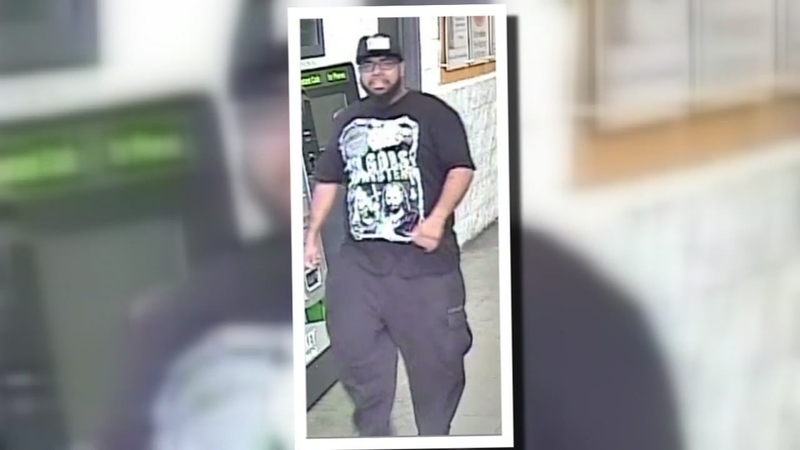 HOUSTON, Texas (KTRK) -- The Houston Police Department charged a man accused of taking photos of a girl in a public restroom.

Aris Vallejo was arrested and later released from jail Tuesday afternoon after being charged with voyeurism.

Court documents say the incident happened in late March when Vallejo followed a 13-year-old girl into a McDonald's restroom with his cell phone for his own sexual desires.

According to police, the girl went into a bathroom stall, heard someone come inside and then saw feet under the stall.

She looked up and saw an iPhone over the stall taking pictures of her. She was terrified and then says Vallejo ran out. Police say video surveillance shows Vallejo follow the girl into the bathroom.

Sources say Vallejo is also accused of peeping on women at two different stores in Pasadena.

In March, he is accused of taking pictures of women inside a Walmart dressing room, and in April, he was caught taking a picture of a woman in a restroom at Dirt Cheap.

Vallejo has allegedly taken illicit photos of women at a number of businesses he's worked at and was even fired for doing it, but the incident was not immediately reported to police, sources told ABC13.

If convicted of voyeurism, he faces up to two years in jail.