Son accused of stabbing mother to death in west Harris Co. because she wouldn't make him food 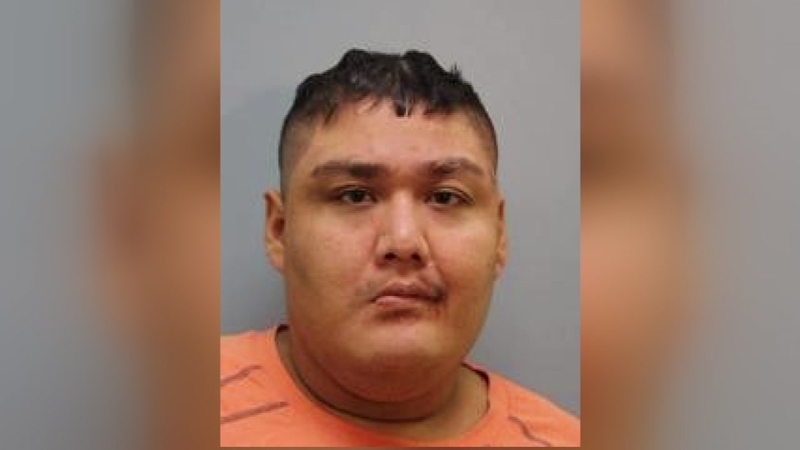 HOUSTON, Texas (KTRK) -- Authorities arrested a man on Friday after he allegedly stabbed his 67-year-old mother to death for not preparing him food.

Gabriel Pereyra, 34, has been charged with murder.

The Harris County Sheriff's Office responded to reports of a stabbing in the 19300 block of Park Row around 5:20 p.m.

Upon arrival, deputies found a woman bleeding from her head in the parking lot of the apartment complex.

After a brief investigation, deputies say they found Pereyra at his mother's home covered in blood.

He allegedly stabbed his mother while she was sitting in a chair inside the residence.

Deputies say the woman tried to run outside for help, but collapsed and died on the sidewalk near the parking lot.

According to deputies, the man said he wanted his mother to prepare him some food and that she ran outside after he put a kitchen knife to her throat and cut her.