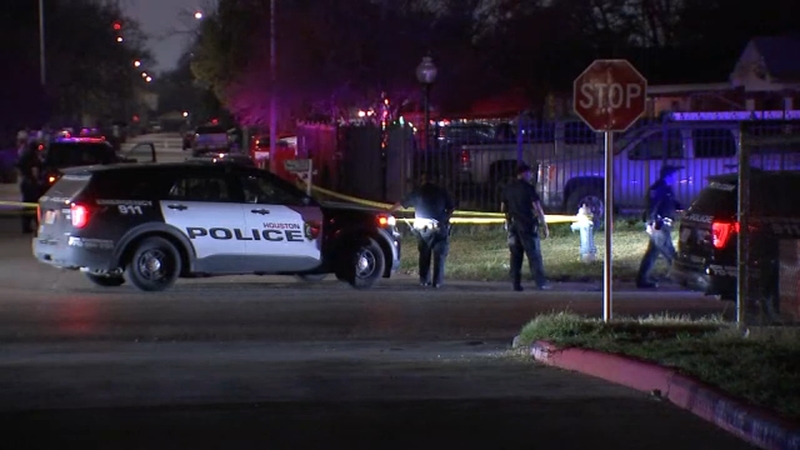 A man was stabbed to death after dinner by girlfriend's ex

HOUSTON, Texas (KTRK) -- Police are asking for the public's help in finding a suspect charged in the fatal stabbing of a man and the assault of another man on Sunday night.

Edwin Henriquez-Cuellar is charged with the murder of Alejandro Mejia, 36, and the aggravated assault with a deadly weapon of a second, 20-year-old victim.

According to Houston police, officers responded to a stabbing call in the 3000 block of Durwood Street around 10 p.m. on Sunday.

Upon arrival, officers found Mejia lying in the roadway with a stab wound to the chest. Paramedics pronounced him dead at the scene.

Statements from witnesses revealed that Mejia was in a relationship with Henriquez-Cuellar's ex-girlfriend, HPD said. The suspect and the woman have a juvenile daughter together.

The two men reportedly began arguing via text messages after Mejia accused Henriquez-Cuellar of not caring for his daughter.

That's when Henriquez-Cuellar drove to his ex-girlfriend's home and left with his daughter, investigators said.

Police said the girl called her family, stating that she had been taken from the residence.

Mejia, the girl's older brother, and other family members then began searching for Henriquez-Cuellar, police said.

As Henriquez-Cuellar drove through the neighborhood, questioning his daughter, HPD said the girl opened the door, asking to be let go.

That's when Henriquez-Cuellar reportedly stopped the truck and allowed her to get out.

HPD said Henriquez-Cuellar drove several blocks away, where he was confronted by Mejia and the girl's family on Durwood Street.

Witnesses said Henriquez-Cuellar got out of his truck holding a large knife, and swung it at the girl's older brother before stabbing Mejia, who collapsed on the roadway.

After the stabbing, police said Henriquez-Cuellar fled in a vehicle, which is described as a blue Toyota Tacoma pickup truck. He turned northbound on Bentley Street after leaving the scene, witnesses said.

Police released a photo of Henriquez-Cuellar and the red truck.

Anyone with information on the whereabouts of Henriquez-Cuellar is urged to contact the HPD Homicide Division at 713-308-3600 or Crime Stoppers at 713-222-TIPS. 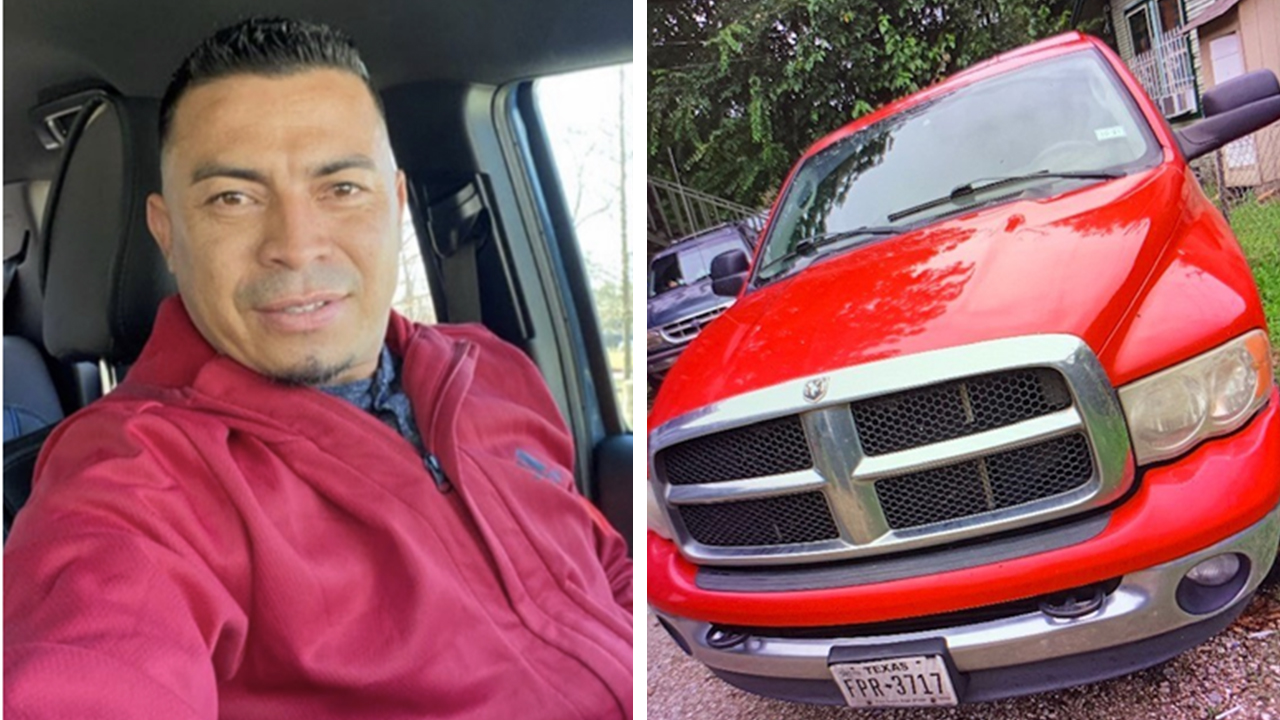