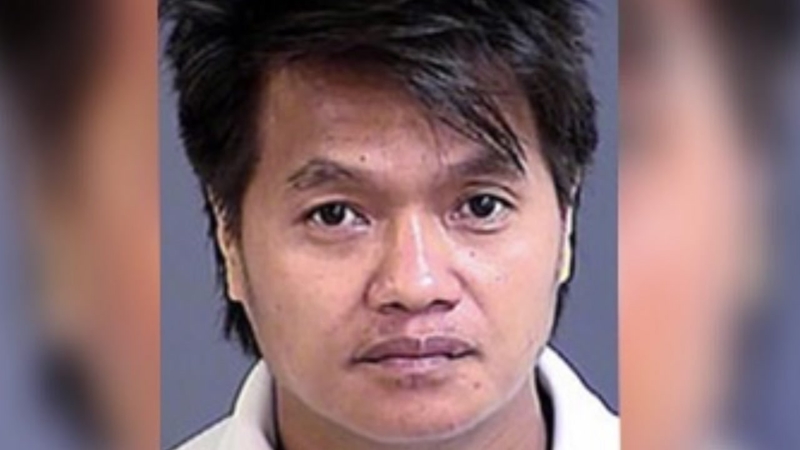 Charleston Police said 41-year-old Pau Hang was arrested Oct. 15 after a manager saw him empty a bottle of liquid with a bad odor like feces on the produce and other items at a Harris Teeter store in Charleston.

A police report suggested Hang was a contractor and was angry because he thought the store owed him money.