Man shot in the head two times after night of drinking and fighting in Gulfgate area, HPD says 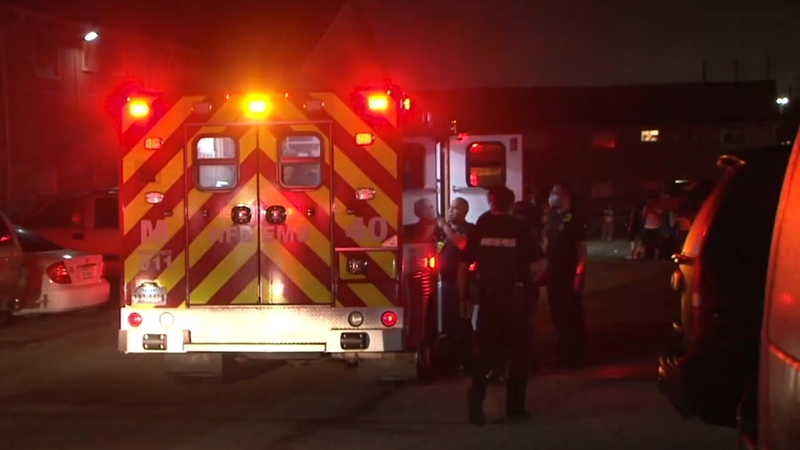 Man shot in head twice after night of drinking and fighting, HPD says

HOUSTON, Texas (KTRK) -- Houston police say a man was shot in the head twice after a night of drinking turned violent in the Gulfgate area.

He and another man got into a fight at the Coventry North Apartments on Beatty, off the Gulf Freeway, around 3 a.m. Sunday, according to HPD.

Neighbors heard the commotion, and the shooting, but told police they didn't see the shooter.

Police don't know if the victim will survive. He was taken to Ben Taub in critical condition.