Man shot to death after drive-by shooting in southwest Houston 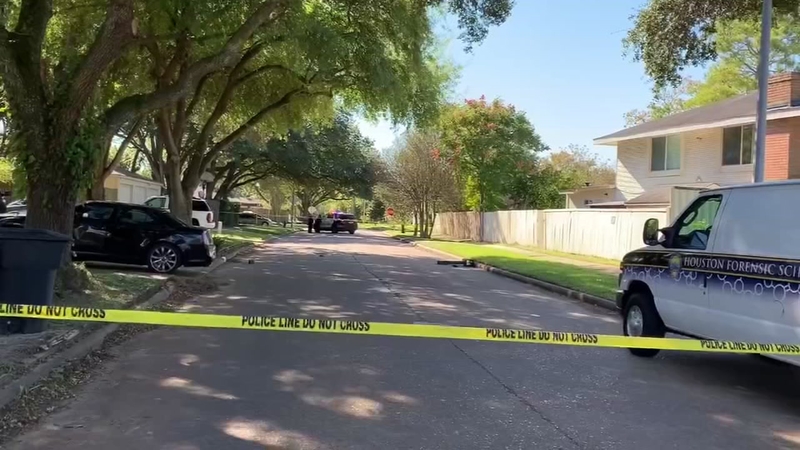 Man shot to death in drive-by shooting in southwest Houston

HOUSTON, Texas (KTRK) -- Authorities are investigating after a man was found shot to death in southwest Houston.

The Houston Police Department responded to reports of a shooting in the 10400 block of Huntington Estates around 11:40 a.m.

Police say a woman and a man were at the home when the woman's boyfriend got into an altercation with the man after learning that he may have groped the woman.

Investigators say the boyfriend hit the man's truck with a hammer, and the man started firing shots towards the boyfriend.

The boyfriend was shot multiple times and transported to the hospital, where he later died.

Investigators say the suspect drove away in a black Dodge Ram with damage to its back window.
Report a correction or typo
Related topics:
deadly shootingdrive by shooting
Copyright © 2021 KTRK-TV. All Rights Reserved.
More Videos
From CNN Newsource affiliates
TOP STORIES