Man found shot outside of elementary school in SE Houston 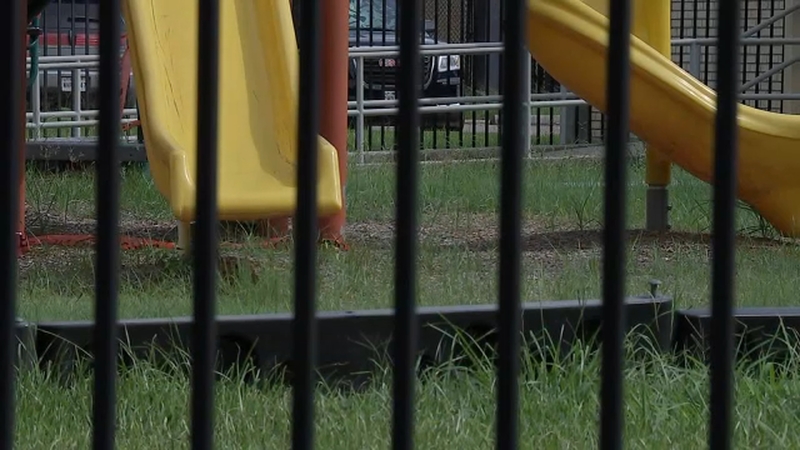 Man found shot outside of elementary school in SE Houston

HOUSTON, Texas (KTRK) -- Houston police are investigating after a man was found shot outside of an elementary school in southeast Houston on Wednesday.

Police said they found a Hispanic man shot in the leg outside of Southmayd Elementary School around 9:50 a.m.

Major Assaults detectives are on scene of a drive-by shooting in the 1800 block of Evergreen Dr. where a male was shot in the leg by a suspect who fled the scene.

Prelim info is the victim was walking about 9:50 am when he was shot. No other info known at this time. #hounews pic.twitter.com/yR5Jhtfl9N

The victim was walking down Evergreen Drive when he was allegedly approached by a group of people and shot, police said.

Police said the suspects fled the scene in a minivan. The Major Assaults Division is currently reviewing surveillance video from a nearby residence.

Authorities believe the victim may have possibly known the suspects, and the shooting may be gang related.