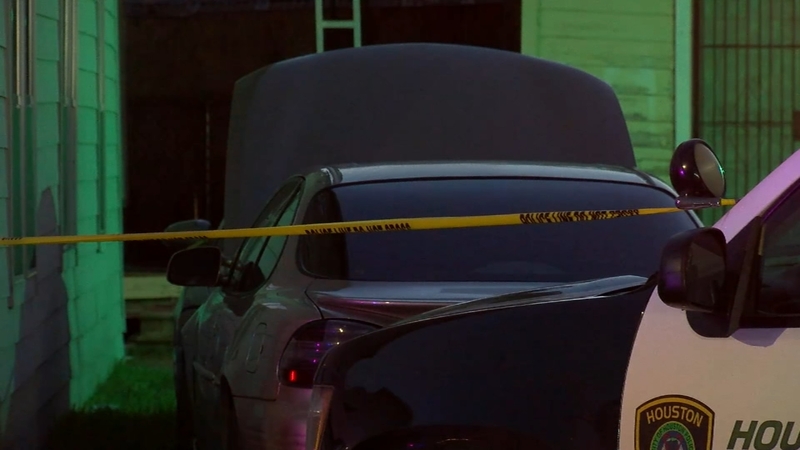 Fight over puppies ends with man shot in the face

HOUSTON, Texas (KTRK) -- Police say an argument over who owns a litter of puppies ended with a man being shot in the face in northeast Houston.

Officers were called to the 2700 block of Russell Street just before 7 p.m. Tuesday, but couldn't find the victim.

Investigators said he showed up at a nearby hospital a short time later with a gunshot wound to the face.

The man was apparently involved in an ongoing dispute with his neighbor over the puppies.

Police said after an argument broke out Tuesday night, the man who was shot went over to his neighbor's house and threatened him with a gun.

The neighbor pulled out a gun of his own and shot his neighbor, according to Houston police.