Man shot in leg after refusing to give up phone during robbery, HPD says 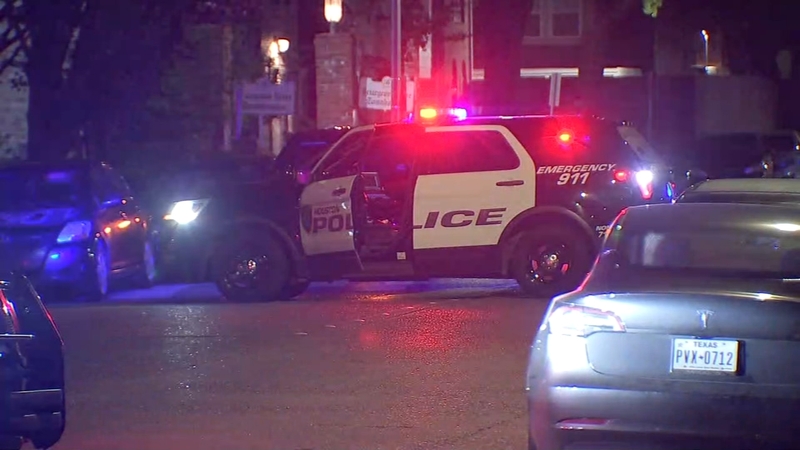 Man shot after refusing to give up phone during robbery, HPD says

HOUSTON, Texas (KTRK) -- Houston police are asking for the public's help in identifying three suspects who allegedly shot a man in the leg after stealing his wallet and phone overnight on Houston's westside.

The man told police he was shot after refusing to give up his phone during a robbery in the 17000 block of Winrock Boulevard near Willers Way around 11:40 p.m. Wednesday.

He said three men approached him and demanded he give up his phone and wallet. One of the suspects reportedly pulled out a gun.

The victim gave the suspects his wallet, but refused to give up his cell phone. That's when one of the suspects shot him in the leg, according to police.

The suspects then fled from the scene, HPD said.

A woman passing by happened to see what was happening. She told police she heard the gunshot and saw the victim on the ground. She called 911 and helped the man until first responders arrived.

The man was taken to a nearby hospital. Police said he is expected to survive.

Investigators described the suspects only as three Black men.

Anyone with information is urged to call police.