Man shot to death at block party in east Houston 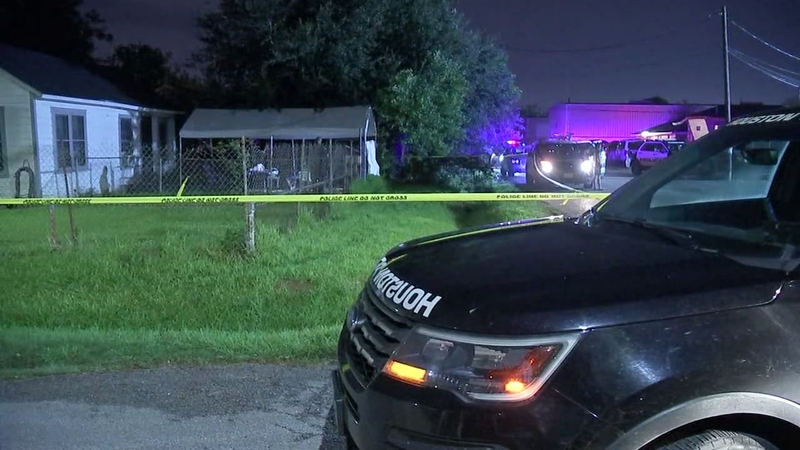 Man shot and killed at party

HOUSTON, Texas (KTRK) -- Police say a man was shot and killed while at a party Friday night.

The Houston Police Department responded to reports of shots being fired in the 1800 block of Daugherty near Fillmore around 11 p.m.

Authorities arrived and found a Hispanic male in his 40s shot multiple times in the front yard.

Police say several people were hanging out in the yard when the shooting occurred.

"All you could hear were gunshots, couple of them, a good seven of them," the victim's friend, Chris Aguirre, said.

Investigators are trying to determine if the shooting may have been accidental or if there was some type of argument.

Police are currently searching for the suspect, who they say may be a friend of the victim.

ELECTRICIAN SHOT DEAD: man killed on the east side during block party, police say. Shooter left scene. Unclear if this was an accident or there was an argument. Friends of victim say he was a hard working electrician. Live on #abc13 5:30-7 this morning. pic.twitter.com/RyfXPX6ZZQ