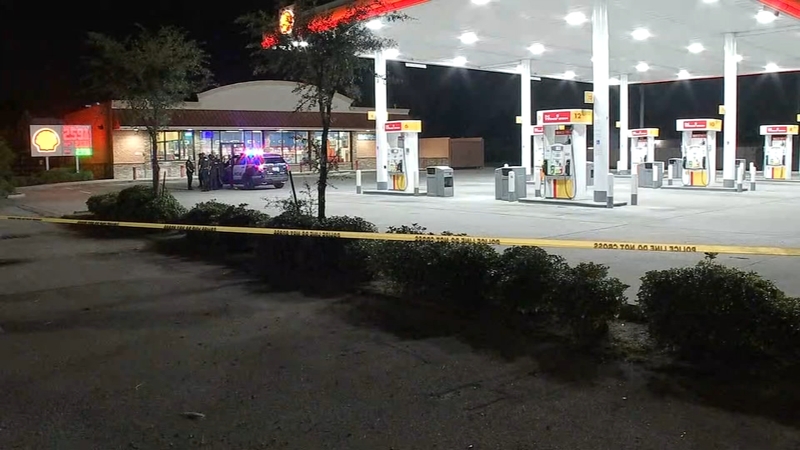 HOUSTON, Texas (KTRK) -- Authorities are investigating after a man was shot in a fight outside a gas station Saturday morning.

Houston police responded to reports of a shooting outside of a gas station on West Hardy at Rittenhouse around 3:15 a.m.

Authorities told ABC13 when they arrived they found blood and pistol casings, but no victim.

The man who was shot was reportedly transported to the hospital by members of his family after the altercation.

Police say the man and his cousins walked into the gas station to use the restroom when two men walked up to them and started an argument.

During the argument, the group got into a fist fight and moments later, shots were fired.