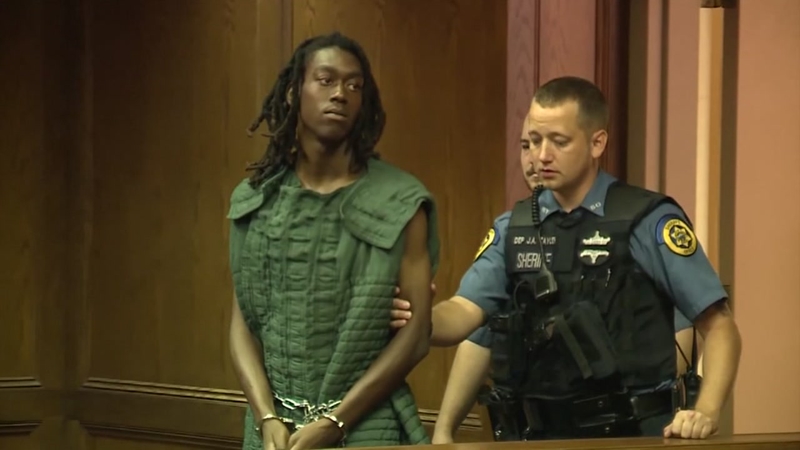 Jamaal Lewis was scheduled to go to trial on Nov. 5, but he pleaded guilty Thursday to first-degree felony murder in the killing of 46-year-old Capt. Robert Melton in Kansas City, Kansas.

Melton was searching for suspects in a drive-by shooting when he saw Lewis walking and tried to block him with his patrol car. Prosecutors say Lewis pulled a handgun and fired several shots through the passenger-side window of Melton's vehicle.

The Kansas City Star reports that Lewis was originally charged with capital murder.