'I don't know if I'm going to make it': Man says van stolen with $25K worth of tools was his livelihood

KTRK
By T.J. Parker
HOUSTON, Texas (KTRK) -- A father with a college-bound son is left in limbo after his livelihood was taken.

He says he was shopping at the Lowe's located off the North Loop Tuesday for five minutes when he came out and found his work van was nowhere in sight.

The father, who did not want to be identified, said his van was full of tools worth more than $25,000. He said that was his business and livelihood.

"I don't know how these guys do it, but they're fast, really fast," he said.

The man says he had been saving up for years to buy his van and tools for his remodeling business. He says he is the only supporter for his wife and son, and the van is all he had.

The man says he locked his van before going into the store, but the suspected thieves got in. He called police and went to the Spring Branch station to file a police report.

Police are now investigating, and in the meantime, the man says he's looking for other work.

He says, "I don't have tools to work with and I don't know how I am going to do this."

He's hoping whoever took his van gives it back. 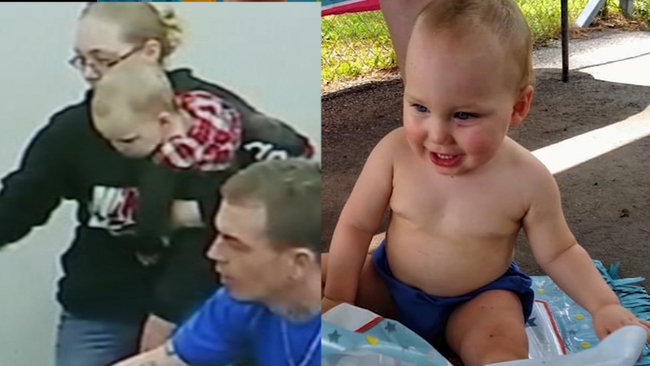 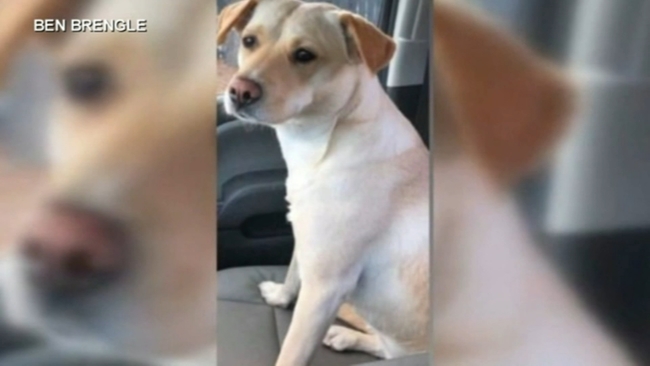 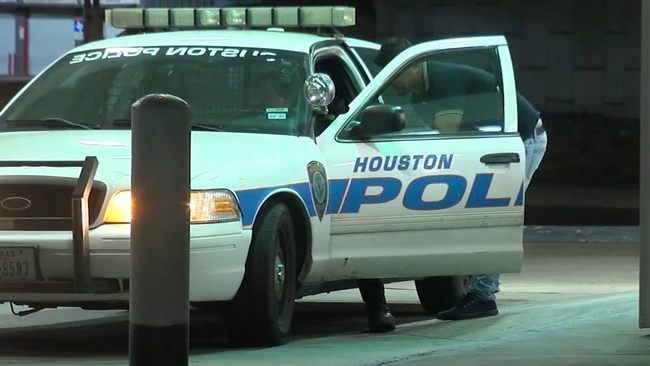