Man rescued after being struck by METRORail downtown

KTRK
HOUSTON, Texas (KTRK) -- A man is in the hospital after he was struck by a METRORail train in downtown Houston and became stuck between the tracks.

METRO officials said the light rail was going northbound on the Red Line when it hit the man on Main and Dallas.

For some unknown reason, the man was on the tracks when he was hit. He was taken to the hospital, and was conscious and talking. He is expected to recover.

Eyewitnesses described a horrifying scene as the light rail train hit the man.

Robert Charles Mercier said rescuers had to lift the train off the tracks in order to rescue the man, who was stuck underneath.

"I saw a bunch of METRO workers come with some blocks, four by fours," Mercier said. "Lifted the train, took forever, seemed like it was only 10 minutes to get him out of there. And all I wanted to see was if he was alive or not. He's fine."

A man is in the hospital after being hit by a METRORail train.

Another person described the moments right after the man was hit.

"I was just walking by, and I seen a train slam on the brakes," eyewitness Barry Baker told Eyewitness News. "Stopped, come running, what happened? A guy just got hit by a train."

We do not know the name of the victim, but hope to learn more about him later today.


For second time in a week, cyclist killed by METRORail train

Bike group is asking city to think how could the designs of these roads and intersections be improved. 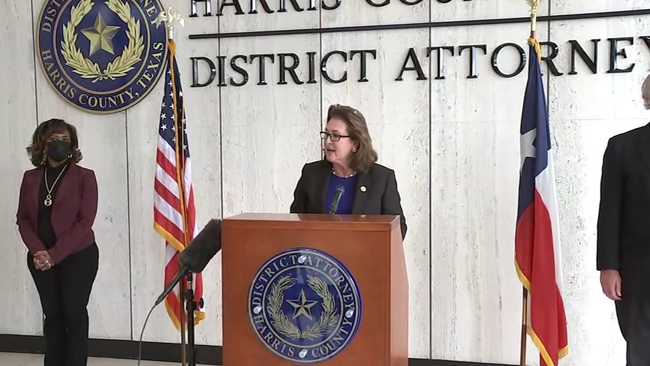 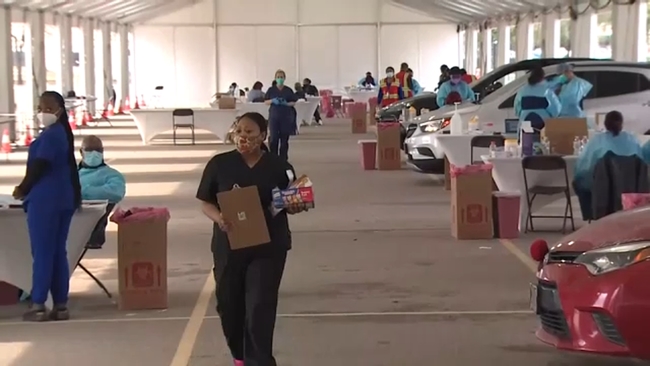