Man reported missing found dead in back of truck

HOUSTON, Texas (KTRK) -- Houston police are investigating the mysterious death of a man who was found after disappearing earlier this week.

Officers said they were called out by a private investigator to the 2900 block of Dunvale Road at 4:30 p.m. Wednesday regarding a suspicious death.

The man, who is said to be about 30 years old, was found in the back of a truck. Officers also learned the man had been reported missing three days ago. It is unknown if there is a connection to the area where he was found.


Officer said the man's cause of death is not yet known, as it could be natural death or homicide, but it remains under investigation. 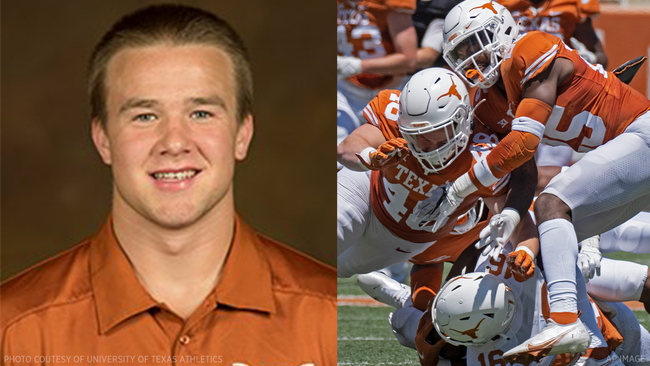