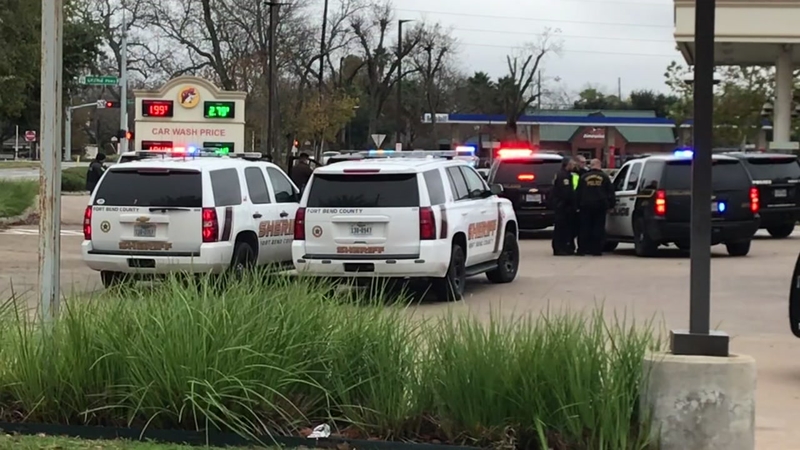 Standoff between police and man at Sugarland Buc-ee's

HOUSTON, Texas (KTRK) -- Sugar Land police were involved in a standoff at a Buc-ee's parking lot in Richmond.

Police say the standoff started at 12:15 p.m. in the 1200 block of Crabb River Road as a road rage incident when an Eagle Lake off-duty cop followed a man who he claims pulled out a gun on him.

The standoff began when the man refused to leave his car.

Officers say around 2:45 p.m., the man exited the vehicle and complied with officers. The Eagle Lake officer allegedly did not want to press charges.

The man was not taken into custody, but will be charged with evading arrest by Sugar Land PD.
Report a correction or typo
Related topics:
houstonstandoff
Copyright © 2021 KTRK-TV. All Rights Reserved.
More Videos
From CNN Newsource affiliates
TOP STORIES