Man on the run after girlfriend was set on fire 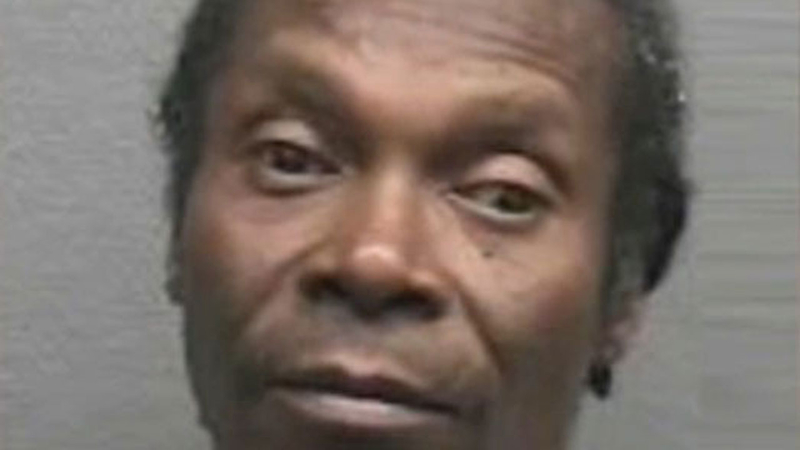 Police search for suspect who allegedly set girlfriend on fire

HOUSTON, Texas (KTRK) -- A couple's argument turned into a violent ordeal Saturday morning when a woman was set on fire in southeast Houston.

'All she kept saying was that she was burning, and hurting.' Neighbors recall the moment someone began banging on their window overnight. When they went to check the noise, they said a woman, whose skin was severely burned, was screaming in pain- stating her boyfriend had set her on fire.

Houston police responded to an initial report of a person down in the area, but found that the woman had severe burns on her body, authorities said.

The woman had run to a neighbor's house for help after her boyfriend set her on fire, HPD said. It began with an argument between the victim and her boyfriend when he grabbed a water bottle that had gasoline in it and poured it on her and lit her on fire, Houston police said.

The woman was severely burned on her chest, shoulder, neck and thigh.

The woman was taken to Memorial Hermann Hospital where she was stable.