KTRK
By Pooja Lodhia
HOUSTON, Texas (KTRK) -- A man on a scooter was killed after being hit by a tow truck driver on Sunday morning in southwest Houston, according to police. 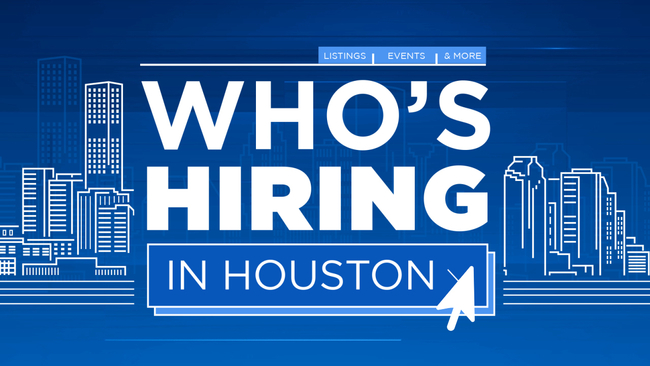