KTRK
HOUSTON, Texas (KTRK) -- Police are investigating a murder-suicide after a man shot his wife and then himself at Woodcreek on the Bayou Apartments on the southwest side of Houston.

Officers were dispatched to the 7900 block of Corporate Drive around 1 p.m. Sunday when neighbors called about the shooting.

Eyewitnesses say a married couple had been fighting overnight. According to investigators, the man grabbed a gun while his wife was in the shower and shot her before turning the gun on himself.

Police said the woman's four children were in another room when a bullet went through the wall and grazed an 8-year-old girl on her left side.

The child, along with three other children in the apartment, ran to the neighbor's apartment.

The wounded girl is at Memorial Hermann Hospital in stable condition.

CPS came to the scene to help with the children. Neighbors say the mom has family in New York.

Relatives of the husband said the children were his step kids, and the couple has had a rocky relationship. According to them, this wasn't the first time there was physical violence.

HPD responding to an apparent murder/suicide in 7900 block of Corporate. One male & one female are deceased, a child was also wounded and is in unknown condition. PIO en route. 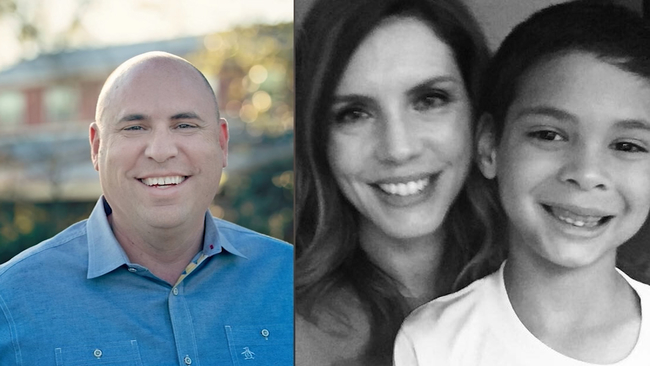 Dad attempted to strangle daughter before killing himself 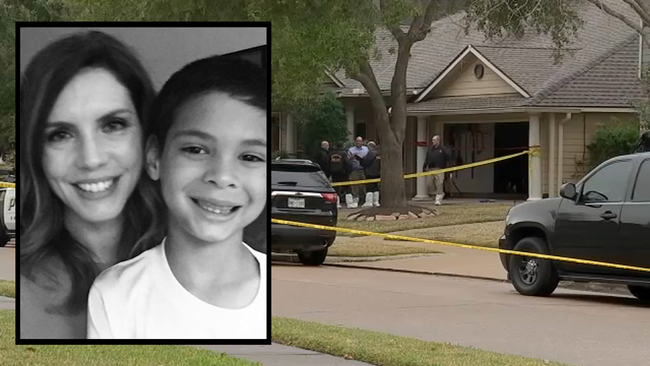