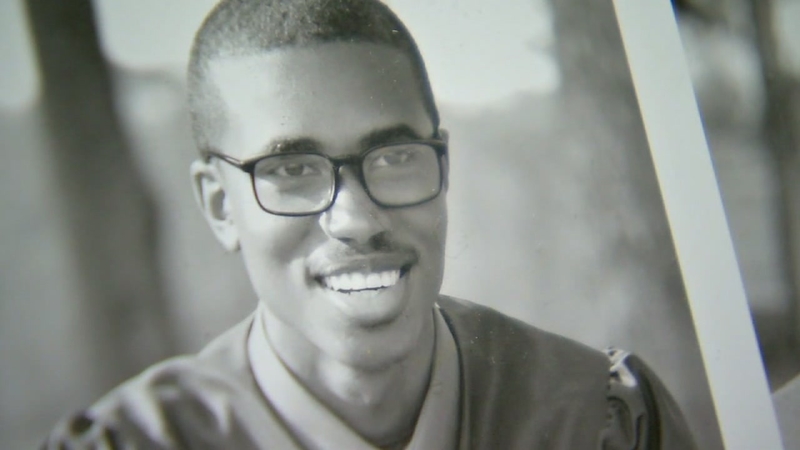 Family remembers man killed during 4-vehicle crash on I-45

HOUSTON, Texas (KTRK) -- Even while grieving, a family has a message of gratitude for the good Samaritan who died trying to help their loved one.

The story of Juan Flores, a husband, aspiring firefighter and father of three boys, instantly touched the hearts of many when they learned that he got out of his car to help someone in a stalled vehicle on the North Freeway.

Relatives identified the second victim as 23-year-old Josh Eldridge. His parents never expected to be mourning their son's death.

"No one wants to bury a child. No one, but it's a harsh reality of life," Josh's father Darrell Eldridge said.

Houston police say Josh's car broke down while he was headed home from a family function.

Flores stopped to help just before a white truck slammed into Josh's car. Then a few minutes later, a fourth vehicle slammed into both men, killing them.

"We are eternally grateful to Juan and his family. It's a tragedy, but to know there are people who are willing to do what he did that night, is a comfort," said Darrell Eldridge.

Josh, a former Houston Chronicle student of the week, was working and had his own place. His parents described him as someone with a huge heart.

He was the middle child, and was very close to his parents and five other siblings.

His parents hope the man responsible is held accountable.

Police have identified the driver of the white truck.