WTVD
DURHAM COUNTY, North Carolina -- A Kinston man shot by a deputy during a Durham standoff texted photos of his dead father to a coworker, according to Durham County warrants.

The documents state that Chivalery Moore, 33, of Kinston, sent a photo of a partially clothed male face down on a blood covered floor to a coworker at UPS on Tuesday, Jan 8.

After a five-hour standoff, deputies went inside the home and discovered the body of Willie Moore, 60.

Chivalery Moore was shot by a deputy--who is now on leave pending an investigation--during the standoff. Moore is now out of the hospital and charged with the murder of his father.

The warrants state that Willie Moore's body was found in the same position depicted in the photos texted to the coworker along with the same "bloody kitchen floor and wall."

During a search of the home, deputies seized items including a large knife with blood stains and a white karate robe with dried blood stains.

According to the warrants, the texts Chivalery Moore sent included words claiming he had killed his father. 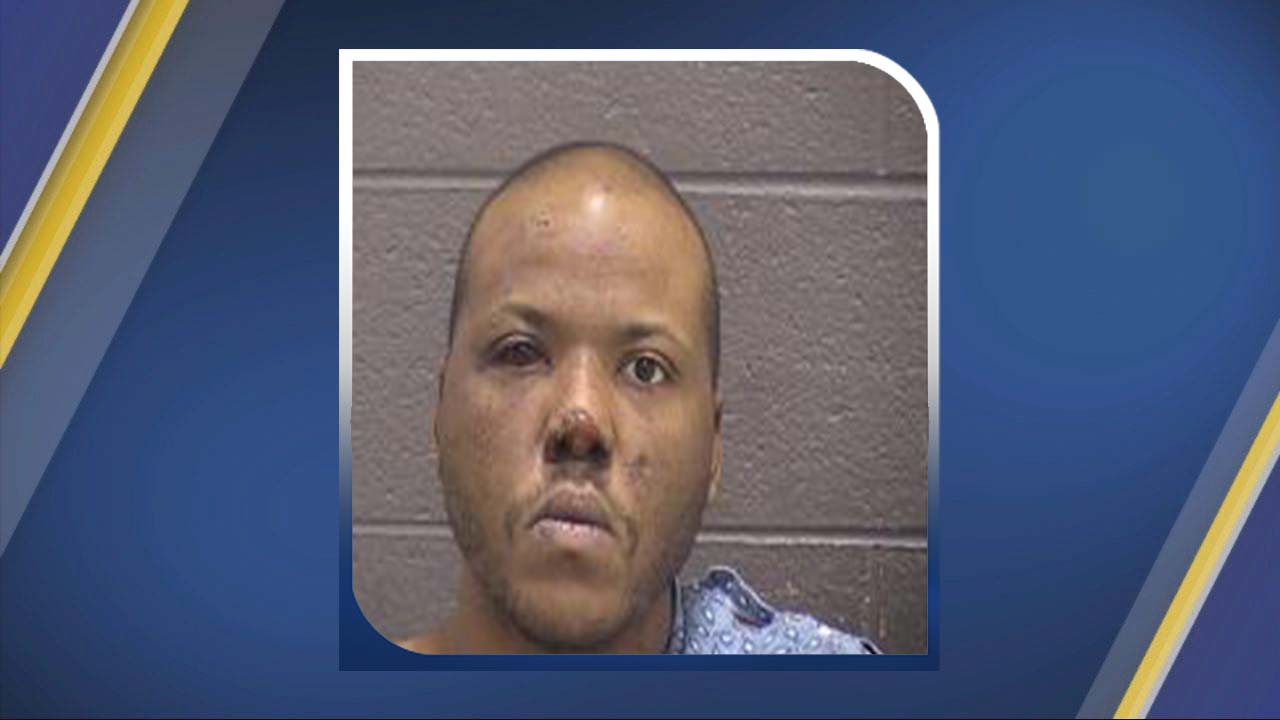 A neighbor said she had not seen Willie Moore in almost a month, according to the warrants.
Report a correction or typo
Related topics:
north carolinamurderu.s. & worldstandofftext messages
Copyright © 2020 WTVD-TV. All Rights Reserved.
MURDER 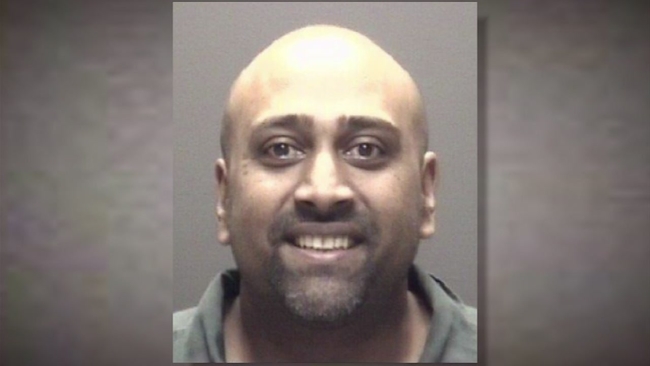