2 injured in drive by shooting at apartment complex in northwest Houston, police say

A small area is blocked off inside the apartment complex for investigation.
KTRK 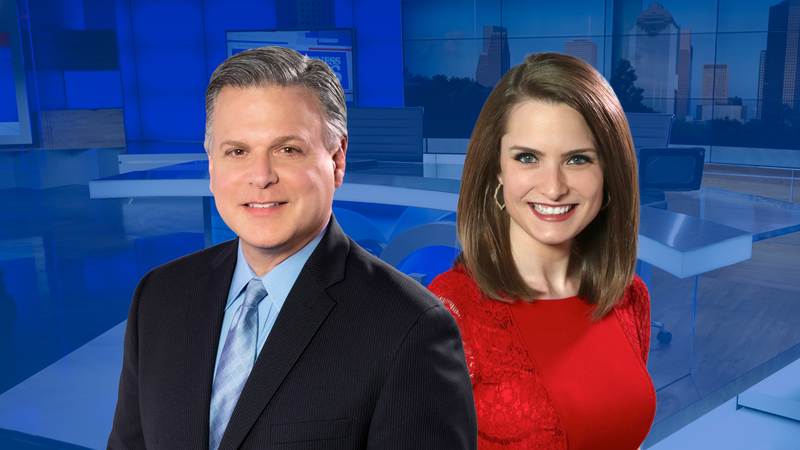 HOUSTON, Texas (KTRK) -- Two people were injured in a shooting at an apartment complex in northwest Houston, police say.

According to the Houston Police Department, at about 2 p.m. officers responded to a shooting call at 1200 W Tidwell at the Tidwell Estate Apartments.

Upon arrival, police say two men were shot in the back and had leg injuries. They were taken to the hospital and are expected to be OK, HPD says.

The two victims told police they don't live at the apartment complex and were 'minding their own business' when the shooting happened.

Witnesses told investigators that a black car pulled up and started shooting.