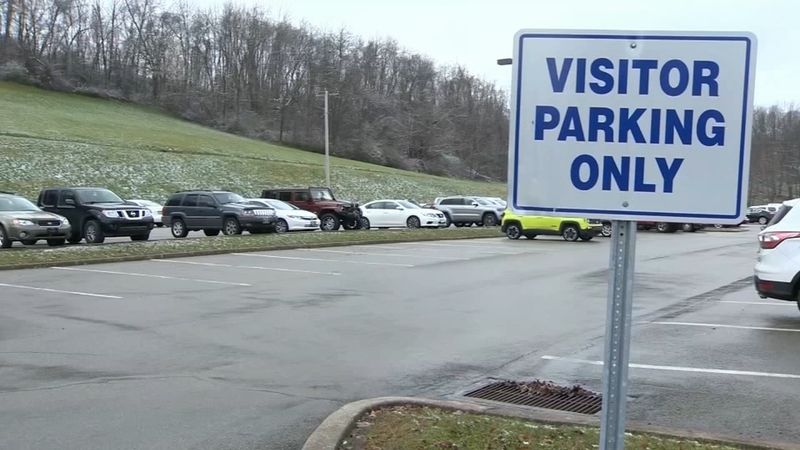 Westmoreland County Prison officials say that moments after 36-year-old Thomas Lee Williams was released, he attacked a woman in the parking lot Tuesday evening and stole her car with the victim's 1-year-old grandchild in the back seat. The Tribune-Review reports Williams crashed about 15 minutes later and ran into the woods, where he was apprehended.

Police say the Philadelphia man was back in custody Wednesday on $250,000 bail. Both the boy and his grandmother were taken to hospitals to be checked out.

Williams pleaded guilty in January 2017 to dealing drugs and was ordered released Tuesday.