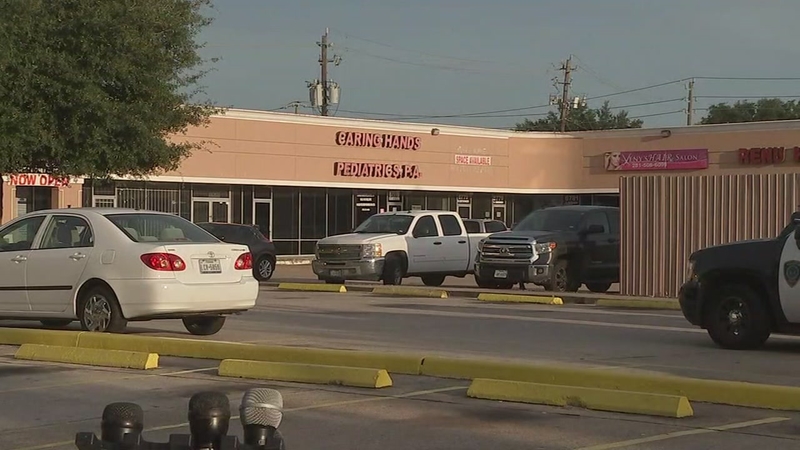 HOUSTON, Texas (KTRK) -- A father who forgot his daughter in his car could face criminal charges.

The Harris County District Attorney's office told ABC13 they have not made any decisions about the incident as the investigation is still ongoing.

Houston police officers told Eyewitness News the father is an employee at Don Rey restaurant off S. Gessner Road. According to investigators, the father said he forgot to drop his 3-year-old off at daycare.

He went to work at 9 a.m. and didn't realize the mistake until his wife called him around 4:15 p.m., authorities say.

A manager inside the restaurant said the little girl is home from the hospital and is expected to make a full recovery.

Officer John Williams with HPD said all parents should "look before they lock." He urged parents to put something in the backseat next to their little ones as a reminder. For example, a shoe is hard to forget.

"Thank God that kid was safe. Thank God her life is still here," said Williams. "It's crazy to think that a lot of parents say it couldn't happen to them. I've spoken to parents. It has happened before."

Diana Martinez works as a health education specialist with Texas Children's Center for Childhood Injury Prevention. She said a child's body can heat up three to five times faster than an adult.