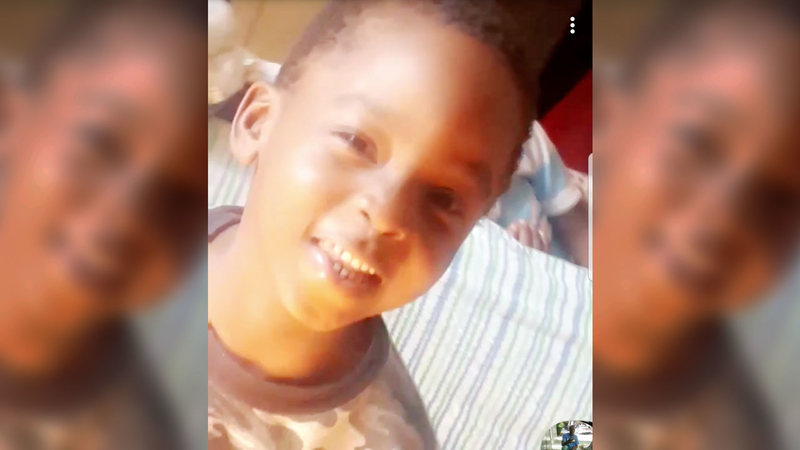 MIDWOOD, Brooklyn -- A man is in police custody after allegedly tossing his 4-year-old brother from a Brooklyn apartment building, killing the child.

Police responded to a 911 call around 3:30 a.m. Saturday and found the 4-year-old boy unconscious and unresponsive in the courtyard of a building.

The child, identified as Shimron Smith, was pronounced dead at the scene, police said.

Officials said 20-year-old Shawn Smith, the victim's brother, is in police custody and said that he admitted to throwing his brother off of the building's roof.

The victim and suspect's cousin told Eyewitness News that Shawn Smith suffers from mental illness and was previously hospitalized and treated for schizophrenia. 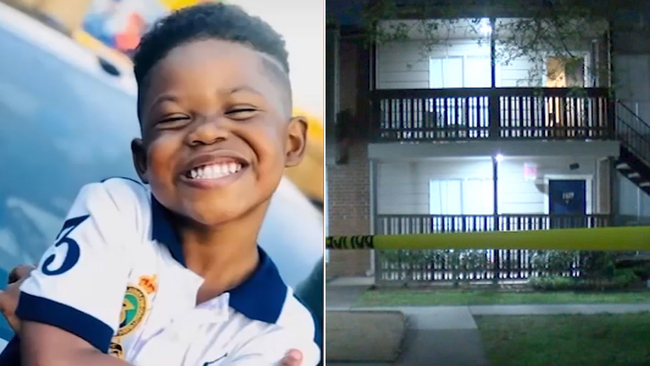