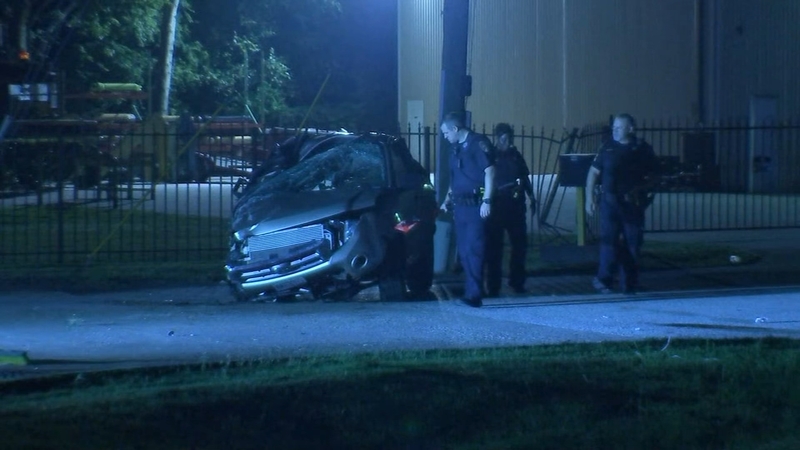 Man ejected during rollover crash was not wearing seat belt

HARRIS COUNTY, Texas (KTRK) -- A man is in critical condition after he was involved in a rollover crash in northwest Harris County.

The Harris County Sheriff's Office says the man was driving a tan Ford Escape when he lost control and suddenly went off the road.

Deputies say the man drove through grass and several driveways before flipping over near Satsuma Drive.

Investigators say he was not wearing a seat belt and was ejected from the vehicle. The man suffered critical injuries and was taken to Memorial Hermann Hospital via Life Flight.

Deputies say they're working to determine if alcohol was a factor.

"There were some beer bottles that were found in the vehicle and outside of the vehicle," said HCSO Sgt. Dashana Cheek-McNeal.

The man was driving alone and no other vehicles were involved.

RELATED: Driver reportedly fell asleep at the wheel in rollover crash that killed 2 in NE Houston