The shots rang out Monday afternoon on Old Farm Road in the city's Mid West neighborhood, according to police.

Despite the man's efforts to protect the child, the 11-year-old was still wounded. The boy remains in a hospital in critical condition.

The identities of both victims have not yet been released by authorities.

But, according to the victim's ex-girlfriend, the man killed was Emanuel Solomon, who was known as a rapper on YouTube called "Montana22."

The ex said Solomon lived at the complex with his girlfriend and her son, who was injured.

Despite the anxiety caused by the shooting, neighbors recalled a happier time with the boy when they built him a bicycle. Neighbors said they cheered the boy on when he started riding it.

As of Tuesday, police have not made any arrests and have not released descriptions of the suspects.

Police are reviewing home surveillance camera footage that may help them in the investigation.

According to family, the 41-year-old Solomon leaves behind three children.

FAMILY LEFT HEARTBROKEN: In the video above, ABC13's Jessica Willey spoke with the victim's family on what led up to the horrific tragedy. 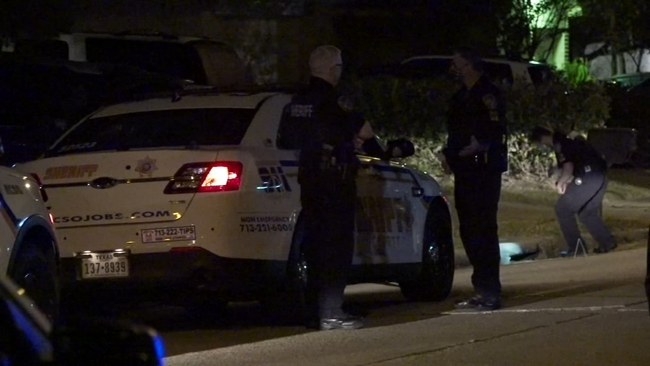 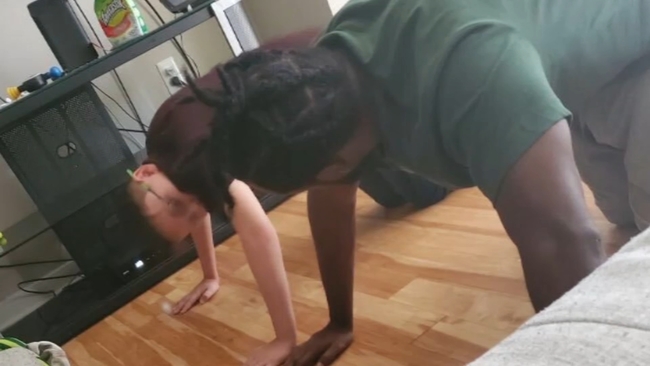 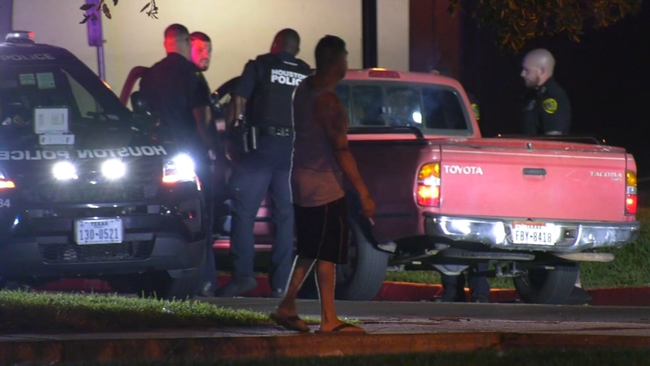