Video shows the gunman accused of fatally shooting a man outside a Westchase-area Red Roof Inn in May.

HOUSTON, Texas (KTRK) -- The Houston Police Department needs help identifying a suspect accused of fatally shooting a man outside of a Westchase-area motel in May.

At the scene, officers found 32-year-old Andre Garner unresponsive on the sidewalk outside the motel with multiple gunshot wounds. He was pronounced dead at the scene.

Investigators said Garner and the suspect got into an argument when the suspect pulled out a gun, shot him, then fled the scene on foot.

HPD released surveillance video of the gunman in hopes that the public can help identify him.

The suspect is described as a Black man with long dreadlocks with blonde tips. Police said it appears that he has tattoos on both arms.

He was wearing red shorts, a white tank top and multi-colored socks at the time of the shooting, HPD said.

Anyone with information in this case or on the identity of the suspect in the photos is urged to contact the HPD Homicide Division at 713-308-3600 or Crime Stoppers at 713-222-TIPS. 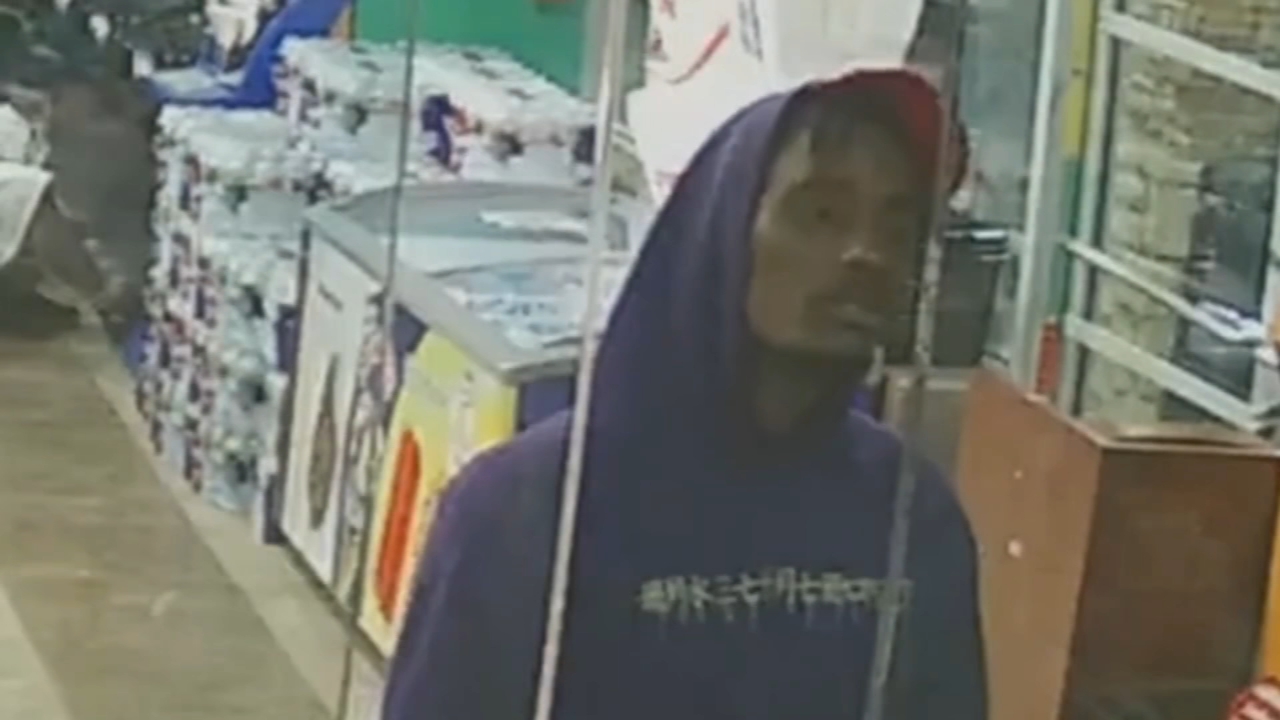 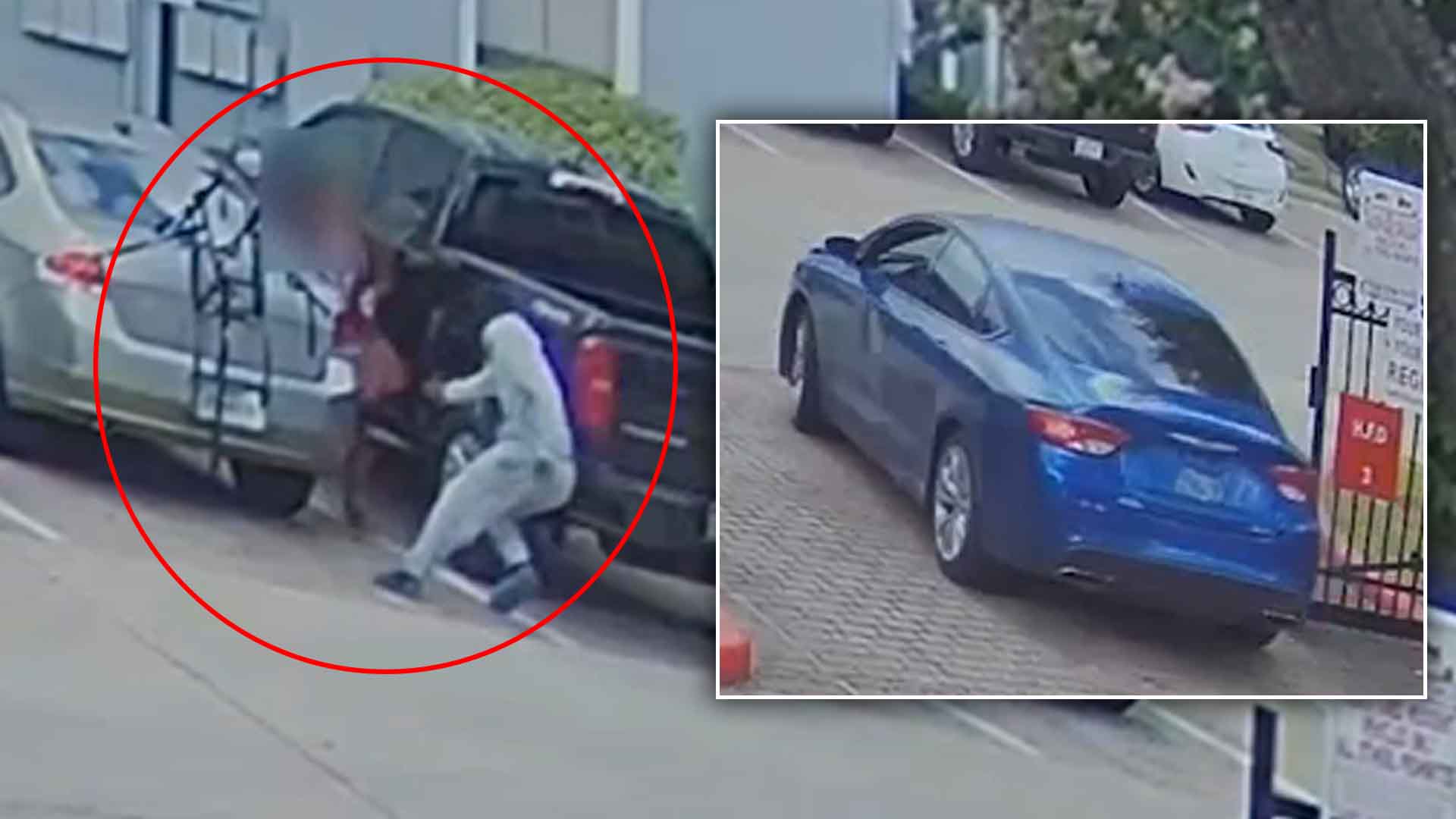 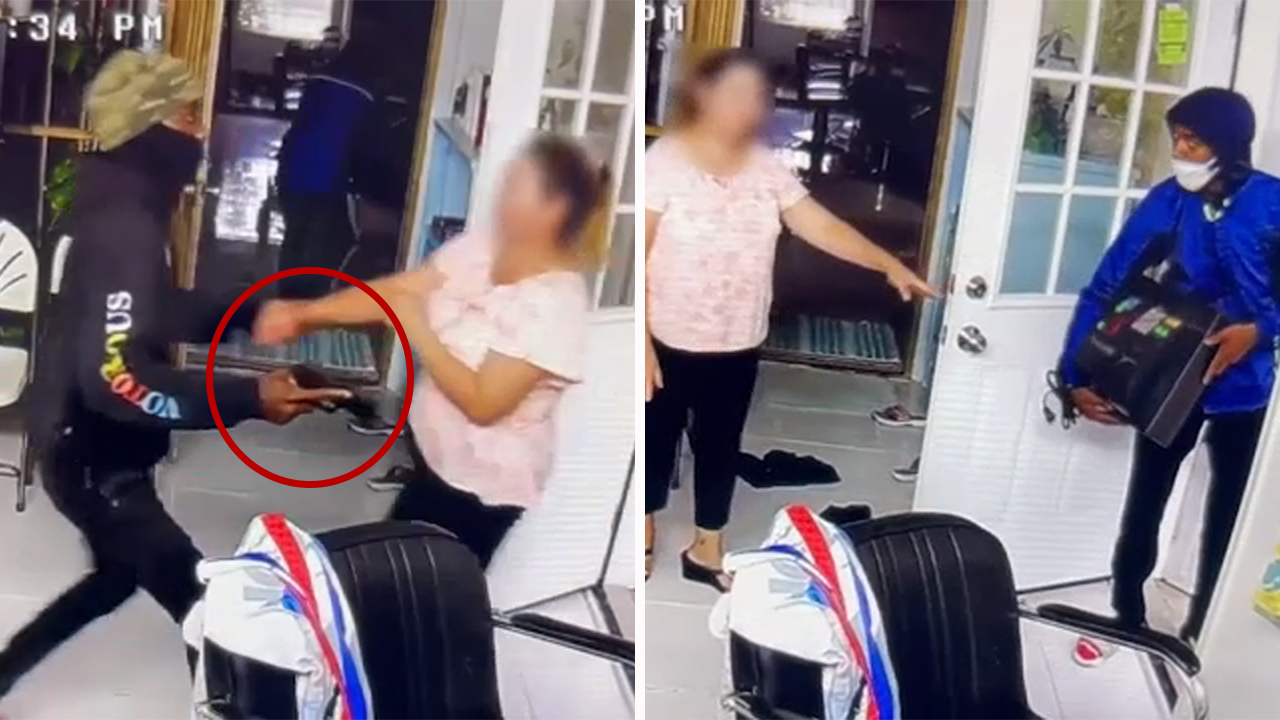