Man convicted of shooting girl to death at crash scene

KTRK
By Marla Carter
Jurors convicted Jacobe Payton, who was on trial in the murder of 8-year-old De'Maree Adkins nearly three years ago.

The verdict came in the second day of deliberations Tuesday. The trial began more than a week ago.

While De'Maree's family can't get her back, they can get justice.

On the morning of Feb. 25, 2017, LaToyia Jarmon-Thomas was heading home in her vehicle, with De'Maree in the backseat asleep.

Now, in the next phase, the jury will determine Payton's sentence, which could be anywhere between five years to life in prison.

As for the guilty verdict, Jarmon-Thomas knows her sweet daughter is smiling from above. 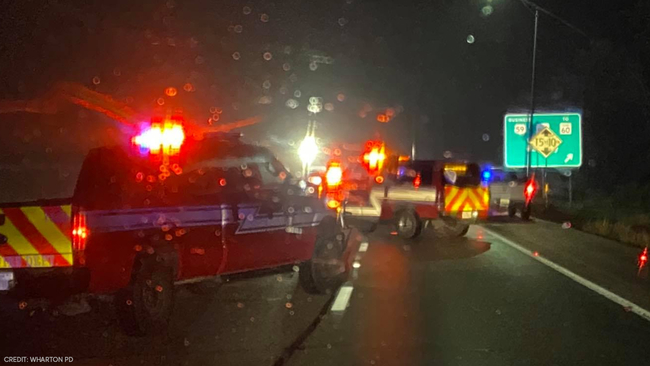