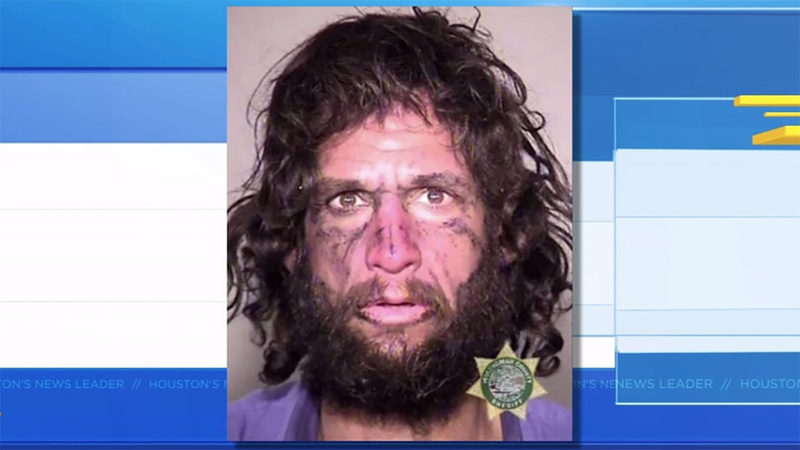 PORTLAND, Oregon (KTRK) -- An Oregon man is blaming Taylor Swift for making him stab a stranger with a pair of scissors. In an excuse right out of her new album, he's saying, "Look What You Made Me Do."

Brent Shannon Thicksten, 43, is charged with assault for chasing a man down the street and then stabbing him in the back, leaving a 2-inch laceration.

According to court records, Thicksten told police that his wife made him do it. He later told officers he was married to pop star Taylor Swift, which of course is not true.